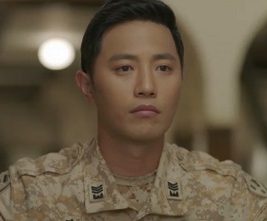 And the bad news continues for the spy thriller Prometheus. Following Ha Ji Won (Hospital Ship) leaving the drama, our other lead actors, Jin Goo (Untouchable) and Park Ki Woong (Return), have now also stepped down. So basically, there goes all of the cast!

They haven’t said they plan to pull the plug on the drama yet, so I’m wondering if this means they will recast all of the roles and move forward. It’s certainly not a great way to start a drama though.

Prometheus is an action spy drama about a North Korean military officer who ends up working in South Korea and a NIS agent who goes undercover to work on the denuclearization of North Korea. It comes from the PD of other action dramas such as IRIS and Chuno.