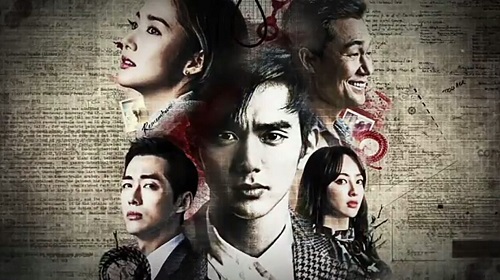 The new SBS drama Remember has released a 9 minute long preview trailer ahead of its premiere.  We see a lot more of our story in this one including the first meeting of our main couple played by Yoo Seung Ho and Park Min Young.  We also see the events that lead to the father being charged with murder. 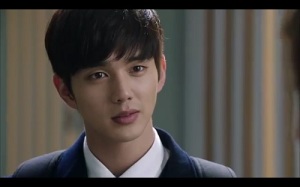 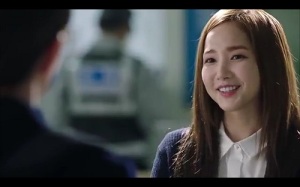 Yoo Seung Ho’s character will stop at nothing to save his father and prove his innocence.  Park Sung Woong’s character joins him in his fight.  Our villain played by Nam Gung Min is also looking downright scary with his severe anger problems. 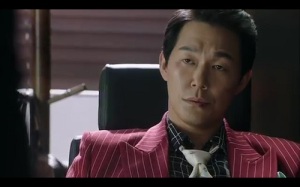 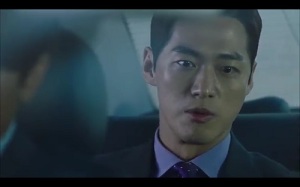 The story has been set in motion, so now we join our characters in the difficult journey that lies ahead of them.

Remember tells the story of an attorney named Seo Jin Woo (Yoo Seung Ho) who suffers from a condition called hyperthymesia which results in having an autobiographical memory where he can remember everything in extreme detail.  When his father is falsely accused of a crime and sentenced to death, he sets out to clear his name with the help of his childhood friend (Park Min Young).  But then Jin Woo’s excellent memory starts to fade, and it’s a race against time to help his father while he still can.