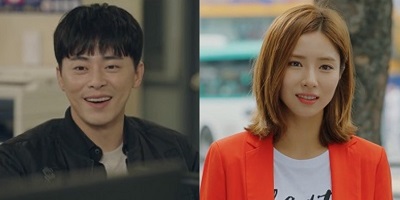 Jo Jung Suk (Hospital Playlist 2) and Shin Se Kyung (Run On) are considering starring roles in the new Korean drama Sejak. Sejak is a historical romance that follows the cruel love story between a king who is in danger and a woman trying to seduce him for revenge but instead falls in love with him.

Jo Jung Suk would play the king with Shin Se Kyung as the woman out for revenge. The drama comes from the writer of The Crowned Clown.