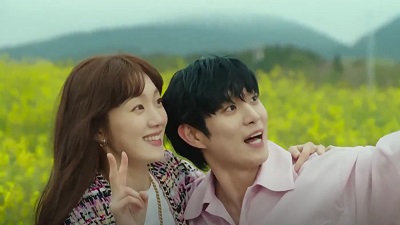 The romantic comedy Sh**ting Stars was the drama I got in for the month of July. Here’s how it went: 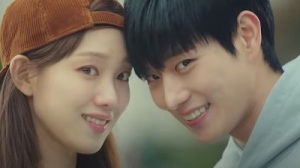 Sh**ting Stars was an okay drama for me. It was like a rom-com/entertainment slice of life hybrid. It had it’s pluses and was a nice enough watch, but it also had it’s cons. There are several romances to enjoy with humor and a little behind the scenes look at the entertainment industry. Things pick up in the second half in the drama department.

The show wasn’t particularly engaging though and was lacking in story with one-note characters. It was still a decent enough watch and can work for you if want something mostly light-hearted with a focus on multiple relationships and a few more serious issues. (Sh**ting Stars Review)