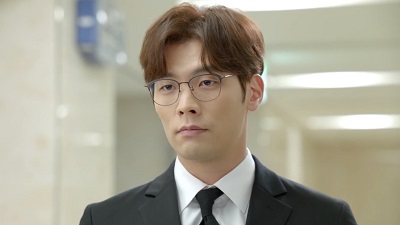 Today’s Webtoon is a remake of the Japanese drama Sleepeeer Hit! and is about a rookie (Kim Se Jeong) who joins a webtoon editorial department and struggles to succeed along with her coworkers.

Today’s Webtoon is has plans to air later in 2022 on SBS.