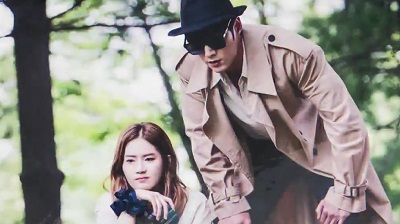 Zombie Detective is a comedy crime drama about a new zombie (Choi Jin Hyuk) who has lost his memories and gets the opportunity to take on the identity of a detective as he struggles to survive and find out who he is. 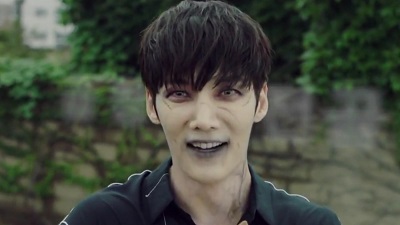 Choi Jin Hyuk plays Kim Moo Young.  He wakes up one day as a zombie with no memories. Although he desires to eat humans, he doesn’t want to do that, and he is actually quite afraid of them. After much work, he is able to pretend to be a human and becomes a detective. 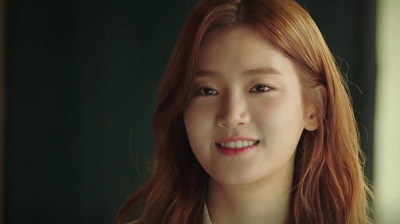 Park Joo Hyun is Gong Sun Ji. She is a writer for a TV show that explores crimes. A series of events leads her to Moo Young where she becomes his assistant as they solve crimes and look for clues to his past. 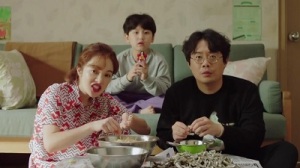 There are several fun supporting characters in the show. We have a duo of bumbling detectives (Tae Hang Ho and Lee Joong Ok) who humorously spy on Moo Young in an attempt to discover who he really is.

Then there is Sun Ji’s hilariously over-the-top sister, Sun Young (Hwang Bo Ra), and zombie-loving brother-in-law, Tae Gyun (Ahn Se Ha). They all added a nice amount of humor to the drama. 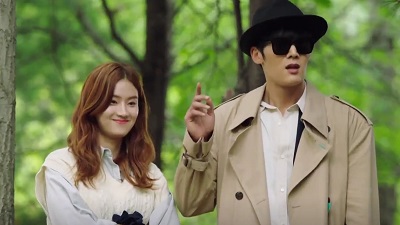 I find it amusing that I would describe a crime drama about zombies as fun, but that’s exactly how I would describe Zombie Detective. I’m not a huge zombie fan, but the zombie element felt so light-hearted in this drama. There are more serious elements for sure, but the comedy wins out in this one. 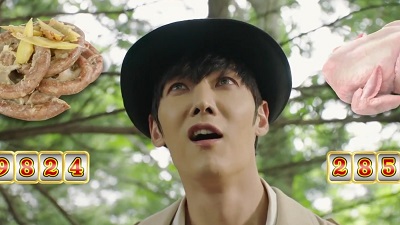 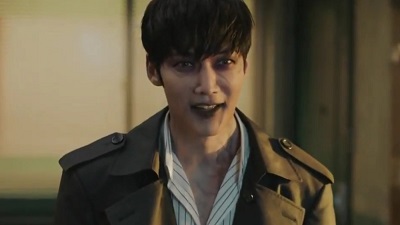 Choi Jin Hyuk is definitely the highlight as our confused but kind zombie. It was easy to connect with him early on as he very humorously struggles to survive. It’s a bit of a paradox that he wants to eat humans but can’t bring himself to do it so he fights the urge. But he quickly learns how humans treat zombies and actually fears them.

That’s what makes him determined to learn to walk, talk, and look like a human so that he will blend in. Choi Jin Hyuk made the character of Moo Young very endearing as he unexpectedly becomes a detective, deals with humans, and tries to find his memories. 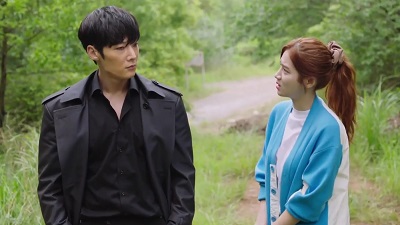 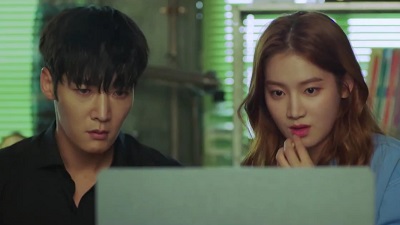 The drama does take a few episodes to get going as it really spends that time setting everything up. Once we finally get to him being a detective and looking for his past, things begin to pick up.

Despite Zombie Detective dealing with zombies and some dark crimes, it doesn’t feels super serious for the most part. The comedy element is strong and many serious moments quickly flip to comedy.

At the same time, the show has a nice helping of heart. This really shows in Moo Young’s personal journey to deal with being a zombie and his interactions with humans. It was easy to feel for him and want him to be happy. 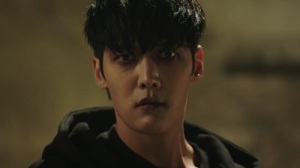 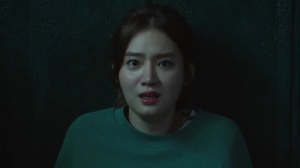 I did find the pacing of the show to feel uneven at times with some episodes definitely standing out more than others. Some were excellent while others tended to drag a bit. It had a solid overarching story though with three main cases that were delved into which connected together pretty well.

Now, the drama does get a bit more intense in the last few episodes. As we narrow in on the big bad, things do get more serious, but it’s all done in a bit of an over-the-top way. The humor remains too, so even when things felt heavier, it wasn’t overwhelming. 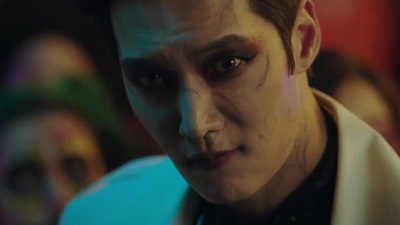 All in all, Zombie Detective was a good ride. It gives us a nice personal journey of a man coping and adapting to being a zombie along with some fun crime-solving along the way. Lots of humor keeps some of the darker elements from feeling too serious. It was a solid series.