10 Korean Dramas You Need to Be Watching in January 2020 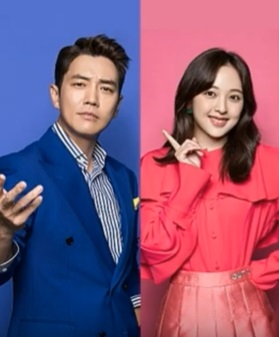 Somehow, it’s already 2020! And that means a whole new year of dramas are ahead! I hope you’re caught up with everything from last year because we have a new batch of dramas to start the year off right.

Let’s see what we have to look forward to in this January 2020 edition of “Korean Dramas You Need to Be Watching.”  This monthly series is meant to keep you updated on what’s happening in that amazing world of Korean dramas so that you don’t miss out on anything! Here are the kdramas you should keep an eye out for in January 2020: 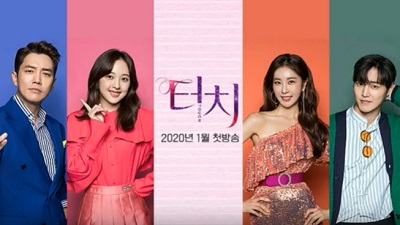 We’ve got what looks like a fun rom-com with Touch. I love Joo Sang Wook, and I think his pairing with Kim Bo Ra looks cute. Hopefully, we get plenty of humor, a good story, and a nice romance.

Touch is a romantic comedy that tells the story of an unemployed make-up artist (Joo Sang Wook) and a failed idol trainee (Kim Bo Ra) who fall in love and try to achieve their dreams again.

Touch is scheduled to premiere January 3 on Channel A.

2. The Game: Towards Zero 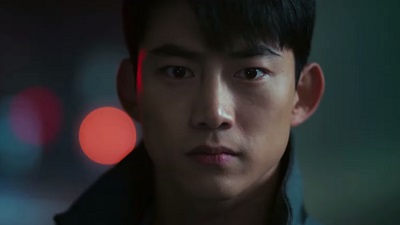 The Game: Towards Zero is a mystery melodrama that tells the story of a man (Taecyeon) who has the ability to see when death is coming to people, but he meets a detective (Lee Yeon Hee) whose death he is unable to see.

The Game: Towards Zero is scheduled to premiere January 22 on MBC. 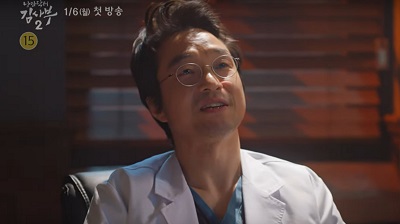 Romantic Doctor Teacher Kim 2 is about a talented doctor (Han Seok Kyu) who used to live as a recluse that mentors younger doctors (Ahn Hyo Seop and Lee Sung Kyung) by teaching them about life and love.

Money Game is about a a group of employees at the Financial Services Commission who are trying to prevent a second IMF crisis from happening. Starring Go Soo, Shim Eun Kyung, & Lee Sung Min.

Money Game is scheduled to premiere January 15 on tvN. 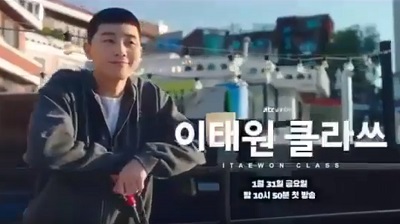 Itaewon Class is about a man (Park Seo Joon) who struggles as he opens a food business in Itaewon after the death of his father who headed up a large company in the food industry.

Itaweon Class is scheduled to premiere January 31 on JTBC.

6. Crash Landing On You 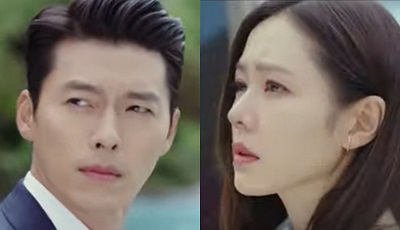 Crash Landing On You and tells the story of a wealthy heiress (Son Ye Jin) that crash lands in North Korea while paragliding. She then meets a North Korean officer (Hyun Bin) who tries to help her by hiding her, and they eventually develop feelings for each other.

Crash Landing On You airs Saturday and Sunday on tvN. 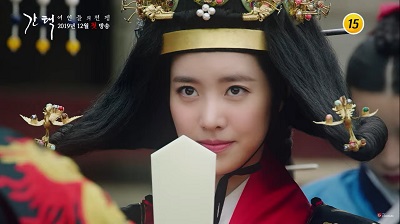 Queen: Love and War is about the women involved in an intense competition to become the queen. One of the women (Jin Se Yeon) only wants to become queen to discover the truth about her twin sister’s murder. 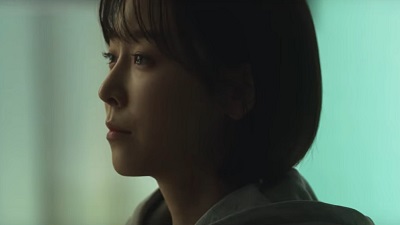 Black Dog tells the story of teachers at a private school which includes a new temporary teacher (Seo Hyun Jin) who faces many challenges. 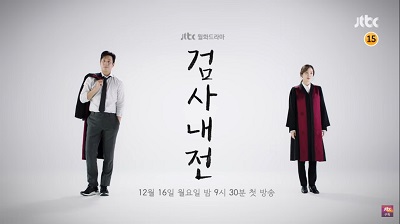 War of Prosecutors is based on a collection of essays and will show the real everyday lives of prosecutors. Jung Ryeo Won plays an elite prosecutor with Lee Seon Kyun an a public prosecutor who seems to have no ambition.

War of Prosecutors airs Monday and Tuesday on JTBC. 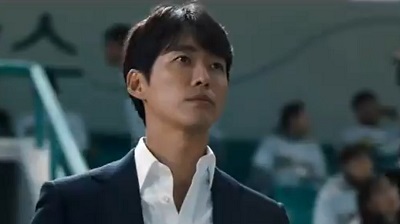 Stove League is about a losing major league baseball team that has a new manager (Nam Goong Min) come in to help them.

AND SO YOU’RE UP TO DATE,
OTHER DRAMAS THAT WILL BE ENDING IN JANUARY: 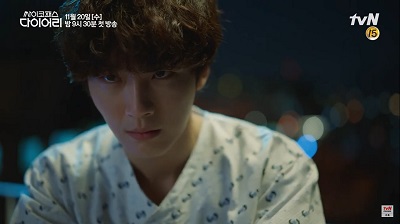 Psychopath Diary is about a company man (Yoon Shi Yoon) who witnesses a murder by a serial killer but loses his memory after he gets in an accident. When he wakes up, he doesn’t remember who he is and finds the serial killer’s diary in his hands which leads him to believe he is the killer. The police officer (Jung In Sun) who caused his accident works with him to find the truth. 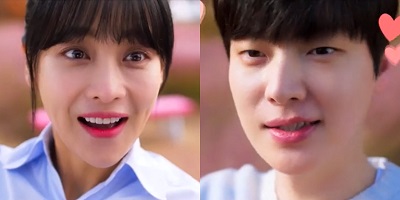 Love With Flaws is a romantic comedy about a man (Ahn Jae Hyun) obsessed with looks and a woman (Oh Yeon Seo) that hates flower boys who work together to fight prejudice towards people with flaws.

Love With Flaws airs Wednesday and Thursday on MBC. 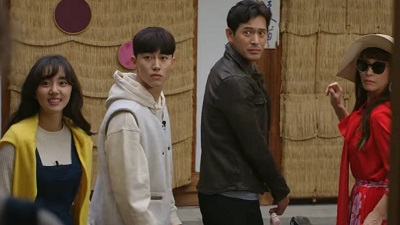 Never Twice follows the story of a variety of long-term guests at the Paradise Inn. 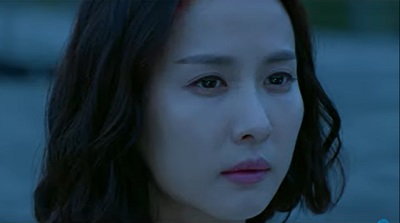 9.9 Billion Woman is about a woman (Jo Yeo Jung) who suddenly receives 9.9 billion won and takes on the world that gets involved with a former cop (Kim Kang Woo) looking for the truth about how his younger sibling died. 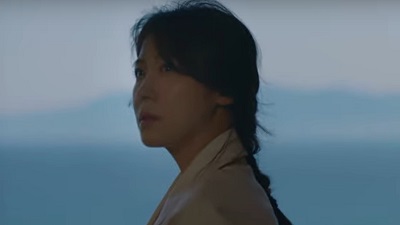 Chocolate follows the romance between a top chef (Ha Ji Won) and a neurosurgeon (Yoon Kye Sang) as they provide food at a hospice and heal from their pasts.

What dramas are you looking forward to or enjoying in January?

Make sure to get caught up because there are more dramas coming your way in February!

For the latest dramas, check out the
February 2020 Drama Guide 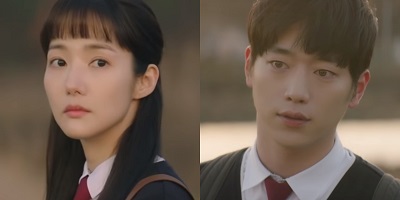