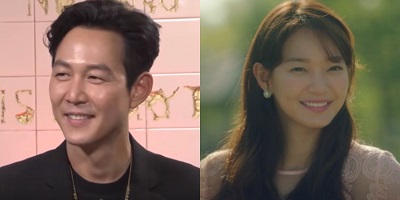 Lee Jung Jae (Triple) and Shin Min Ah (Tomorrow With You) are set to star in the new political Korean drama Advisor (or Aide). Advisor focuses on people who control the world from behind the scenes and is about a political advisor who is rising in power and a female politician who is attempting to break through the glass ceiling.

Lee Jung Jae will play the political advisor, and this will be his first drama in 10 years as he mostly does movies. Shin Min Ah will take on the role of the politician. The show comes from the writer of Life of on Mars and the PD of Miss Hammurabi.

It will also apparently be split into 2 seasons consisting of 10 episodes each with the first premiering in May and the second in November. Can’t say I’m a fan of the split season idea. I love kdramas for mostly being one season that airs all at once. I hope this doesn’t become a new trend.

Advisor is planning to air in May on JTBC.