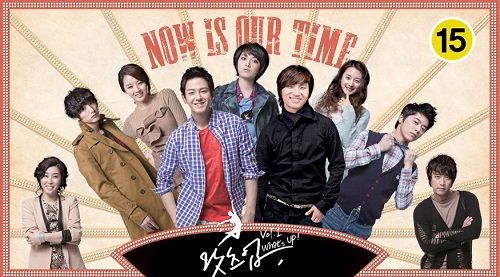 What’s Up is a 2011 music themed drama set at a university of arts and follows the stories of students in the musical theater department.  They all struggle to find their place and overcome personal challenges as they learn what it means to be a star.

You know I always love stories of underdogs coming together to achieve their dreams. And adding in that music factor just gives it a little extra oomph. What’s Up is one of those stories that inspires you to overcome life’s obstacles and go for your dreams. 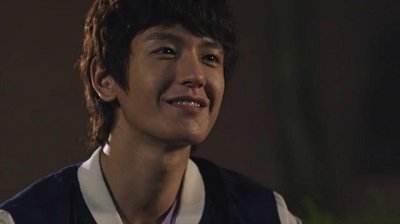 Jae Hun (Im Joo Hwan) is a bit of a troublemaker who spends his time pickpocketing with his friends. But after he causes an accident that results in the death of someone, he seeks to make something of his life.

I’m a big fan of Im Joo Hwan, and this was a great chance to see him in a lead role. He mostly does second lead roles these days (as well some pretty creepy villains), but he always shines in those parts. What’s Up is one of those nice occasions where he gets more of the spotlight, and he most definitely didn’t disappoint. He brought plenty of intensity to create an emotional character that was very flawed, but you couldn’t help but root for. 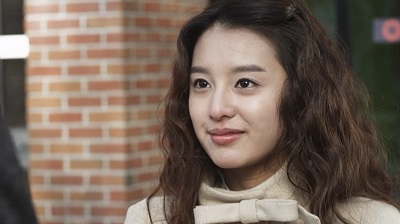 Tae Yi (Kim Ji Won) is an innocent and cheerful girl who recently lost her father. This was a nice treat to see this earlier role of Kim Ji Won. It’s quite different from other characters I’ve seen her play. I really enjoyed seeing her so bright and happy and just all around fun in this drama. 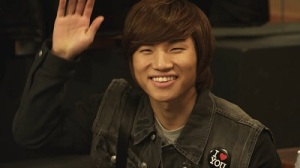 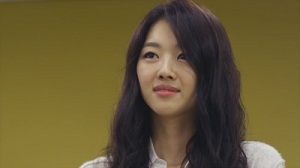 Since he was a child, Do Sung (Big Bang’s Kang Dae Sung) has been forced to keep his relationship with his mother a secret. His passion for music led him to be the masked rock star Hades, but he keeps his identity hidden. When his secret is on the verge of being exposed, he steps down and decides to go to music school instead. Don’t let his intense stage persona fool you though. Do Sung is as sweet as can be with a glowing smile.

Chae Young (Jang Hee Jin) is a long time actress seeking to improve her image by showing her talents on the music stage. But her ambition leads to jealousy towards some of the other students, and she will do whatever it takes to get what she wants. 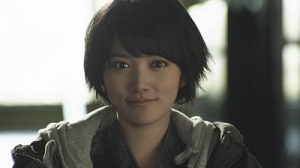 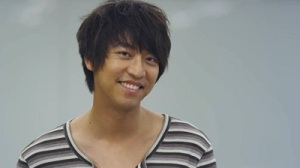 Doo Ri (Im Joo Eun) is a talented singer with a rebellious side who goes to the school to escape her controlling mother and live her own life. But her problems aren’t easy to run from and cause her a lot of heartache.

Woo Young (Oh Man Suk) once had a lot of promise in his music career, but he is now a washed up teacher who seems less than thrilled to do his job and tends to be very unconventional in his teaching methods. 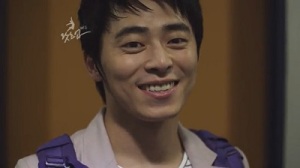 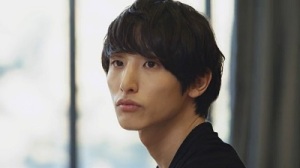 Byung Gun (Jo Jung Suk) loves to sing, but his shy personality and fear of performing in front of others really hinders him. This was another fun early role to see by an actor. I really loved seeing this awkward Jo Jung Suk and found him very endearing.

Soo Bin (Lee Soo Hyuk) is a bit of a mystery man who is actually famous for his music skills. Yet another interesting early appearance by Lee Soo Hyuk. He always pulls off that nonchalant and apathetic persona so well. 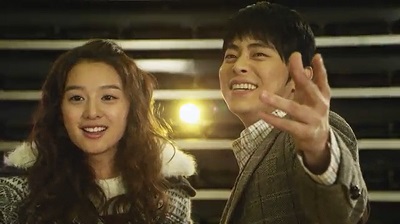 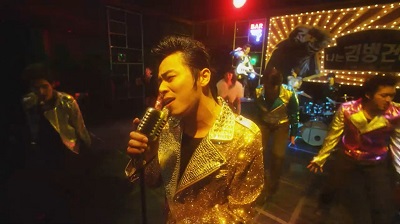 What’s Up really has so many interesting characters with each having their own story and struggles. The drama did well at bringing them to life. If you like dramas like Monstar, Dream High, or Heartstrings, What’s Up is a great one to go for. It does have a more low key feel to it though that I think separates it and gives it a little something different to stand out. It feels a little more real.

What’s Up features a few great musical numbers to enjoy. I just love seeing everyone break out in song from time to time. I would have enjoyed getting to see more music and some bigger music productions, but it was all still fun.

The drama is sort of split into two halves with a distinct break in the middle. The first half is all about the students first coming to the school, getting to know each other, and dealing with their initial struggles. Then there’s a summer break and the students return and face a new set of challenges. 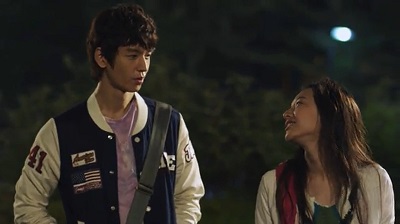 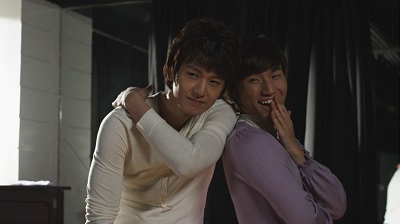 While we do really get to know Jae Hun, Tae Yi, and a couple others, I do wish we could have gone deeper with the other students. They do all get their moment to shine as each has their own story come to the forefront at some point. But I would have loved to have gone deeper.

Aside from their moment in the spotlight, each story mostly gets a passing mention here and there. They had some really interesting stories, so I just would have found found really nice to have more time to explore each student. And the drama does leave some loose ends with several of these plot lines. 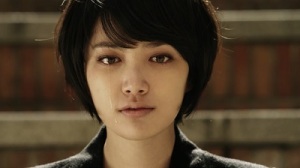 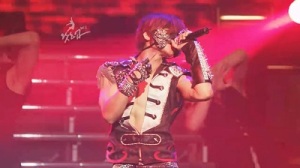 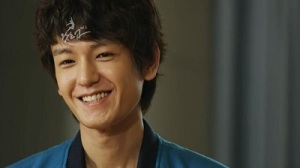 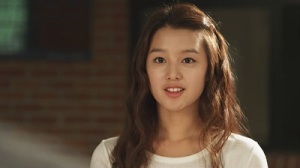 What’s Up did get a bit draggy for me in the middle as the story focused a bit more on the teacher, Woo Young. I don’t know why, I just didn’t really click with him and never liked his character. Which is too bad because his story is very prominent in the second half.

But things did eventually pick back up for me as the students have to face their problems head on. There were some very emotionally charged situations they had to deal with that made for some powerful scenes. 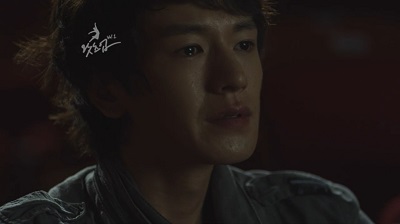 I particularly enjoyed Jae Hun’s story. The accident he caused in the beginning of the drama slowly comes to the forefront as he is continually forced to deal with what happened. I really liked how they handled things and portrayed what he was going through. All of his emotions felt very real as well as how he handled the various situations he encountered.

It’s one of those times where he did do something wrong, but I genuinely wanted him to overcome it, be forgiven, and be able to continue on with his life. It was a sad story to watch play out, but it was done wonderfully. 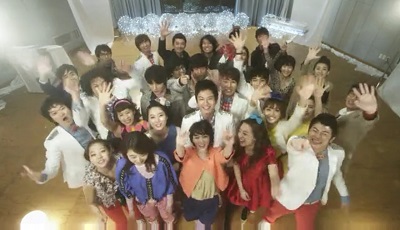 What’s Up was able to pull everything together for a pretty nice drama. It created such a variety of interesting characters that I felt for which helped me connect to it emotionally and made up for most of the shortfalls. It’s not as flashy as some of its musical counterparts, but it makes its mark and leaves a solid impression with plenty of heart.