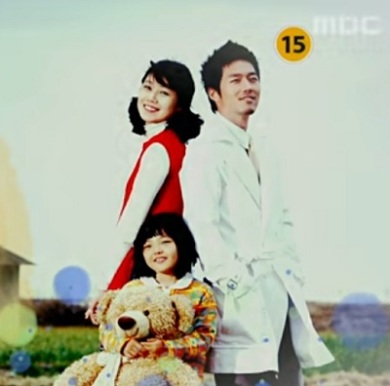 Thank You tells the story of a little girl (Seo Shin Ae) who was accidentally infected with HIV by a doctor. After the doctor passes away, her boyfriend (Jang Hyuk) goes to the rural town to apologize to the little girl and her mother (Gong Hyo Jin). But he ends up feeling drawn to them and wants to take care of them as they begin to soften his cold heart.

Thank you is one of the simplest, yet most profound dramas I have watched. I was originally hesitant to watch this classic drama because of the subject matter. It just sounded like there was no way this drama could not be absolutely heart breaking.

But it is not at all like it sounds. Yes, the little girl, Lee Bom, does have HIV, and that is really sad. But the drama does so well at presenting her as just a normal little girl. She isn’t sickly, and with proper treatment, she can live a long healthy life.

But her sickness presents a multitude of issues.  The worst part is how many of the ignorant villagers shun her. Of course, it’s difficult for a child to understand, and that was the saddest part. 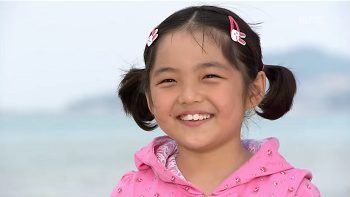 But oh my Seo Shin Ae was phenomenal as Lee Bom! This girl is completely adorable yet so talented. She is so believable that I never felt like I was watching a child acting. She touched my heart so much with her sweet spirit.

Her mother, Young Shin (Gong Hyo Jin),  has dedicated her life to caring for her daughter and her father who has Alzheimer’s. She is a gentle, quiet woman, but she won’t stand for anyone hurting her family. This is quite possibly my favorite role of Gong Hyo Jin. 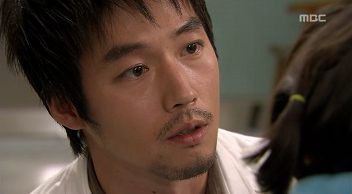 And when Min Ki Seo (Jang Hyuk) arrives, another complication is added to her world. Ki Seo is cold and distant, but he is drawn to the family. He struggles with guilt because it was his girlfriend who was responsible for Bom becoming sick. But he eventually grows to care for the family because of who they are. As always, Jang Hyuk brings this character to life with such depth because of his incredible acting abilities. 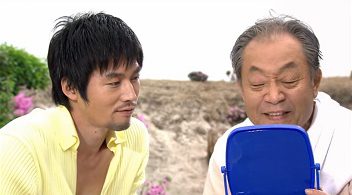 And what a wonderful performance by Shin Goo as Bom’s grandfather, Mr. Lee. He was a difficult character because of his illness, but he had this wonderful child-like friendship with Bom. He also develops an interesting brotherly relationship with Ki Seo that was very touching to see. 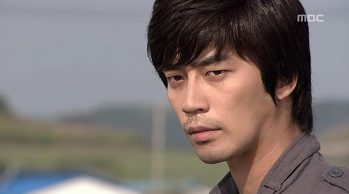 Shin Sung Rok plays Bom’s father, Suk Hyun. I liked that his character seemed so real.  He never knew about his daughter, and he felt a responsibility toward her, but he had a fiancé and his own life. It was something he struggled with a great deal. It was nice that he wasn’t painted as just a bad guy.

Now, the drama does have a more laid back feel to it. I found it extremely calming and pleasant. There is such a mood that is set through the soft music and shots of the rural village. Some might find it slow, but I never did. I was completely drawn into its world.

This drama is full of so much warmth. It is one of the most beautiful stories I have seen.  With it’s simple realism, family bonds, and hope for the future, it just moved me on such a deep level. I wholeheartedly recommend this beautiful gem of a drama.