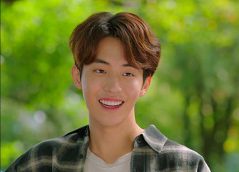 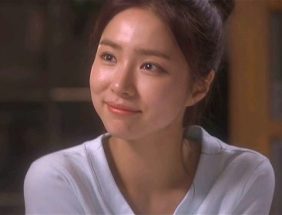 I’m glad this found a spot on the sooner side rather than later in the year as I’m very anxious to check this one out. I love the cast and can’t wait to see how this adaptation plays out.

Bride of the Water God 2017 is loosely based off of the popular manhwa about a village suffering from drought that offers young women as sacrifices to a water god. One of the sacrifices eventually becomes his bride.

The drama version moves the setting into modern day Seoul with Nam Joo Hyuk as the Water God and Shin Se Kyung as a neuropsychiatrist running her own office that is struggling to pay off the massive debt incurred by her father and school. The writer penned Misaeng and Arang and the Magistrate while the PD did Nine: Nine Time Travels and Queen In Hyun’s Man.

Greetings! I’m Kay, creator and author of Kdrama Kisses. Kdrama Kisses is dedicated to bringing you the latest in kdrama casting news, drama trailers, reviews, and more. Happy drama watching to everyone!
View all posts by Kay →
This entry was posted in News and tagged Bride of the Water God, Bride of the Water God 2017, Gong Myung, kdrama, Korean Drama, Krsytal, Nam Joo Hyuk, Shin Se Kyung. Bookmark the permalink.