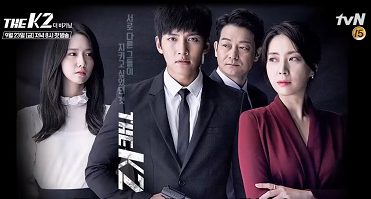 The K2 tells the story of a bodyguard (Ji Chang Wook) who is dedicated to his country but is betrayed by it.  When seeking revenge, he becomes involved with a woman (Yoona) who is the secret daughter of a presidential candidate.

The K2 was an okay watch, but it had a number of issues for me that just took away a lot of the enjoyment. It has a wonderful premise that promises action, love, and revenge. But many of those promises fell short. 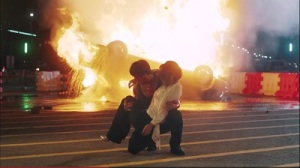 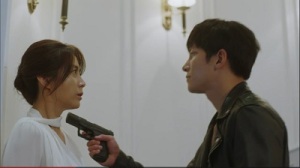 On the plus side, for those who like action, there are quite a few exciting and very impressive action scenes. The best ones are towards the beginning, but they do continue throughout the drama. The action scenes are definitely movie quality.

But I think a lot of the action gets bogged down by political scheming. And much of the political scheming really lacked any punch to carry my interest. The drama also felt very hollow. I never felt particularly invested in the story or characters. Let’s take a look at our key players. 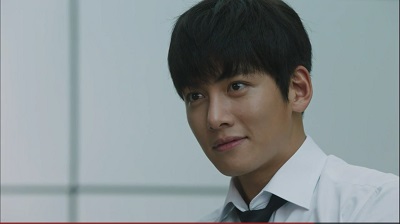 Ji Chang Wook was excellent as hero Kim Je Ha, also known by his code name K2. He nailed the action scenes and brought plenty of intensity and emotion to those scenes. When given the chance, he really draws you into his story with his portrayal of Je Ha’s pain and struggles. 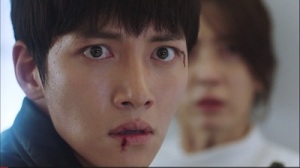 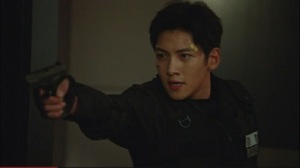 But I would have loved to have gotten a chance to explore his character more. One of the most interesting parts of the drama was his backstory of how he was betrayed and lost the girl he loved. Their story was very moving, and it really gave us a window into who he is. 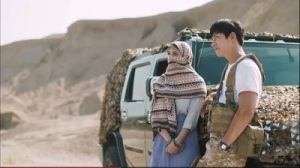 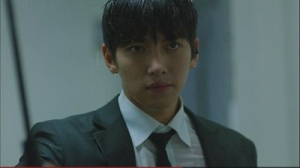 I felt the drama didn’t adequately dig into his present day character though. There were definitely some good moments, but mostly he just ran around being a bodyguard and protecting Anna. 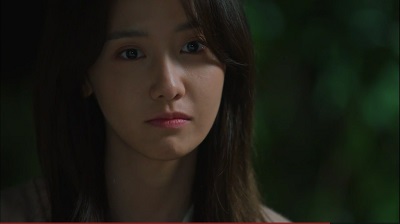 Yoona was decent as Anna, but she ended up being a little flat for me. She was barely in the first third of the drama, and she was so quiet and hidden away that I had a hard time connecting with her.

By the time she finally gets more screen time, her character ended up feeling very hollow. And considering her character’s tragic past and current struggles, I really wanted to feel her pain and connect with her on a deeper level. 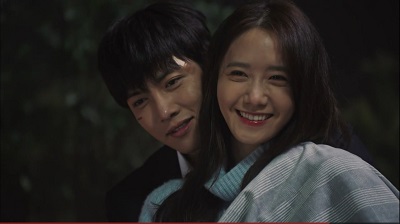 Ji Chang Wook and Yoona as a couple certainly look lovely together. He becomes a protector for her and in many ways is that knight in shining armor type. Bud sadly, I didn’t really get any feels with them though. I attribute a lot of this to simply not connecting deeply with them. I still enjoyed their romance, but it felt like it should be so much more. 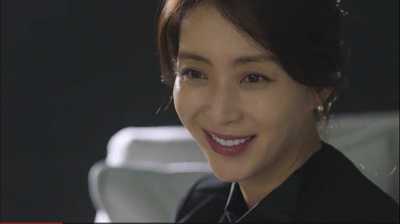 Song Yoon Ah as Choi Yoo Jin is probably the most developed character. As the wife of a presidential candidate, she longs for power. She is a complex woman who is presented as one of the villains, but there is more to her.

While we do get a look into some of her vulnerabilities, she always remains a strong and determined woman longing for power. This is not a case where a villainous character completely softens and turns good, but we do see some movement on her part. Song Yoon Ah really stands out in the drama and delivered the intensity with this character. 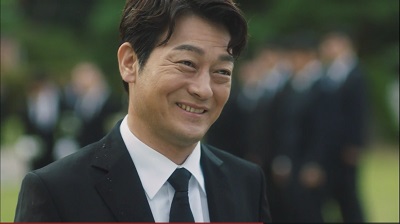 Jang Se Joon (Jo Sung Ha) is our presidential candidate and the father of Anna. Se Joon and Yoo Jin maintain the appearance of a happily married couple, but in reality they are pitted against each other with Yoo Jin holding Anna’s safety over Se Joon’s head. 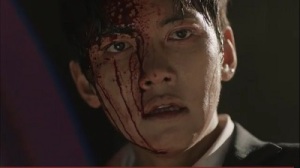 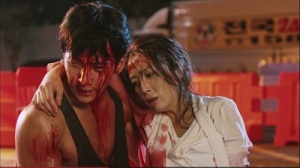 So to sum things up, The K2 excelled when it came to delivering intense action scenes, but the rest of the drama struggled to live up to them. The drama started strong with a solid set up during the first third, but then it didn’t really seem to have that much story to tell. Ji Chang Wook and Song Yoon Ah both gave memorable performances despite some of their impact being lost due to a lack of connection with the characters as a whole. 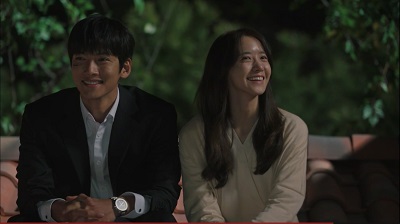