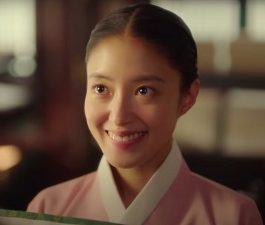 Love According to the Law is has plans to air later in 2022 on KBS.

Greetings! I’m Kay, creator and author of Kdrama Kisses. Kdrama Kisses is dedicated to bringing you the latest in kdrama casting news, drama trailers, reviews, and more. Happy drama watching to everyone!
View all posts by Kay →
This entry was posted in News and tagged kdrama, Korean Drama, Lee Se Young, Lee Seung Gi, Love According to the Law. Bookmark the permalink.