Modern Farmer is a comedy drama about a group of four friends in a band who need to raise money to release an album.  After a tip, they decide to move to the countryside to raise cabbage. Completely out of their element, they get involved with the quirky people who live in the town and find themselves in lots of crazy situations.

I completely loved Modern Farmer to pieces! It is one of my all time favorite comedies and easily in the top five funniest kdramas I have ever seen. I laughed so much and had so much wonderful fun with this one! 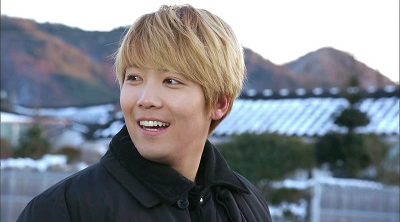 Lee Hong Ki plays our band leader Lee Min Ki. He’s the one who has the bright idea to head for the country to raise cabbage. Although he is a bit of a hot head at times, he’s probably the most normal of our group.

Park Min Woo is another band member named Kang Hyuk. He’s a pleasant sort of guy with a smile that will just brighten up your day. He lands in second lead territory concerning our leading lady though. 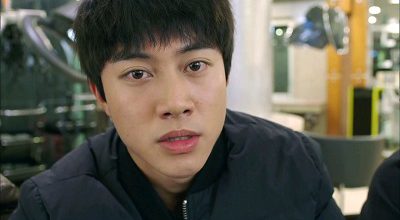 Then there’s Kwak Dong Yeon as a third band member, Han Ki Joon. Way back when, this was actually the first drama I saw Kwak Dong Yeon in, and it made me an instant fan! His character is a bit grumpy at times, but watching him fall in love was oh so sweet! 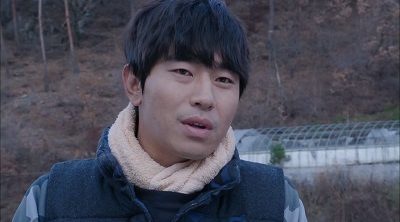 Our final band member is Lee Shi Eon as Yoo Han Chul. He’s pretty awkward and tends to get himself into some equally awkward scenarios. You just never knew what kind of crazy situation he was going to land in!

Honey Lee plays our leading lady Kang Yoon Hee. She’s a single mother who is very independent and has such a bright personality that was very fun. I really loved Honey Lee in this role. 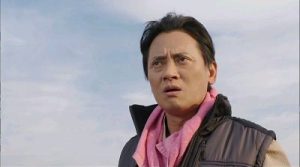 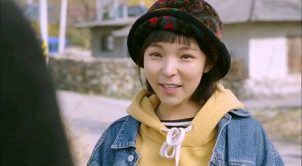 Now for the rest of our unique townspeople. We have In Ki (Kim Byung Ok) who only communicates through grunting and his spunky daughter Sang Eun (Park Jin Joo).

There’s the hilariously over the top Man Goo (Park Young Soo) who is a bit of a rival for our band as well as Sang Deuk (Seo Dong Won) who has an obsession with rice wine. 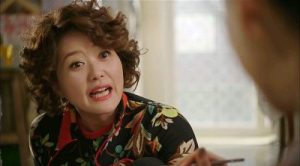 Yoo Na (Han Bo Reum) is a mysterious girl from North Korea, and there’s also feisty Soon Boon (Oh Young Shil). Soo Yoon (Mina) shows up in the town in desperate need of money, and finally, there’s our husband and wife duo of Young Shik and Hye Jung (Lee Han Wi and Lee Il Hwa). Of course, there are more wonderful characters, but I will stop before things get to crazy!

I honestly only have positive things to say about Modern Farmer. I love, love, love this drama! But be aware that it is not everyone’s cup of tea. The comedy style in Modern Farmer is very zany, slapstick, and over the top. I like many different styles of humor, and this just happens to be one of them.

Many of the crazy situations in this drama left my mouth hanging open in surprise, cringing in sympathetic embarrassment, and in disbelief at what I was seeing. It’s hard to explain since it’s just one of those things you kind of have to see. 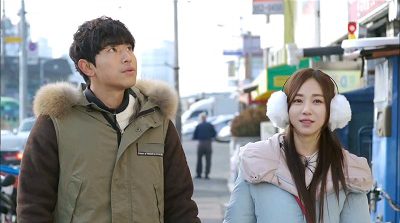 Also, don’t expect any grand story lines in this drama. At it’s heart, Modern Farmer is a simple drama about the lives and interactions of people in a small rural town. Yes, the story does move forward at a nice pace as our guys try to adjust to country life, raise cabbages, and work through their love lives, but the story really just enables us as the audience to connect, laugh, love, and go through sorrows with our characters. That’s something I like about Korean dramas in general, but Modern Farmer really exemplifies it.

I absolutely loved every single character in this drama. Each one is unique and hilarious in their own way, and they each have a story. And so many memorable relationships develop throughout the show. Some pairings are expected while others seem to come out of nowhere. 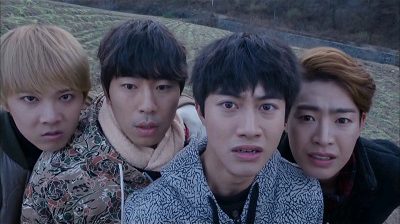 Something I love and appreciate that Modern Farmer is able to do is effortlessly switch between outrageous comedy and heartwarming moments. I would be full out laughing and then a minute later have tears in my eyes.  It also worked in reverse. This is truly a rarity and takes a special drama to accomplish it.

So if you’re just looking for something super fun as well as heartwarming, give this wonderfully quirky drama a try. It’s full of smiles and laughs to just make you feel all around good!