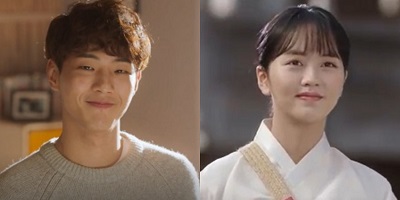 Ji Soo (When I Was the Most Beautiful) is all set to star in the new Korean historical drama River Where the Moon Rises where he will join Kim So Hyun (The Tale of Nokdu) who was already confirmed.

River Where the Moon Rises is set during the Goguryeo era and is about an ambitious princess (Kim So Hyun) who uses a foolish man’s (Ji Soo) feelings to her advantage and experiences conflicting emotions. The drama comes from the writer of Woman of 9.9 Billion Won and the PD of King Maker: The Change of Destiny.

I’m so excited to have this pair reunite in a full length drama. They previously starred together in the mini drama Page Turner. I also love the time period in the drama which we don’t get to see as much in historicals. I can’t wait for this one!

River Where the Moon Rises is looking to air in the first half of 2021.