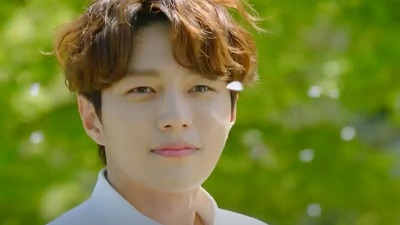 L will play the secret royal inspector. Joining him to star will be Kwon Nara (Itaewon Class) who will play a woman who works for the Joseon government office and is secretly working as a gisaeng, Lee Yi Kyung (Eulachacha Waikiki 2) as L’s servant, and Lee Tae Hwan (Graceful Friends) as L’s half-brother.

Well, this sounds right up my alley! A historical with a great cast and fun plot. I will really be looking forward to this one.

New Secret Royal Inspector is hoping to air in late 2020.