10 Korean Dramas You Need to Be Watching in September 2020 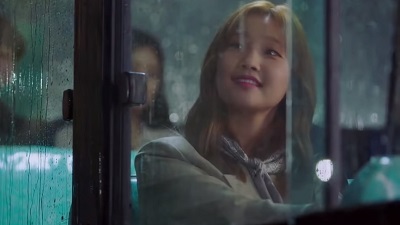 We have another large crop of new kdramas to choose from in September as we are knocking on fall’s door. Cooler months are ahead and we’ll be needing our dramas to snuggle up with! Let’s see what we have to look forward to in this September 2020 edition of “Korean Dramas You Need to Be Watching.”

This monthly series is meant to keep you updated on what’s happening in that amazing world of Korean dramas so that you don’t miss out on anything! Here are the kdramas you should keep an eye out for in September 2020:

I’ve been waiting to have Park So Dam back in a drama for four years now, and the time has finally come! I can’t wait to see her paired up with Park Bo Gum in this romance about achieving your dreams.

Record of Youth is scheduled to premiere September 7 on tvN.

More Than Friends follows the romance between a man (Ong Seung Woo) and woman (Shin Ye Eun) who alternate having feelings for each other over 10 years.

More Than Friends is scheduled to premiere September 25 on JTBC. 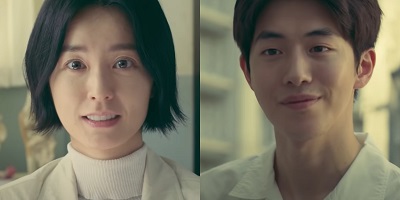 The School Nurse Files is about a school nurse (Jung Yu Mi) who fights jelly monsters in her school that only she can see with the help of a teacher (Nam Joo Hyuk).

The School Nurse Files is scheduled to premiere September 25 on Netflix. 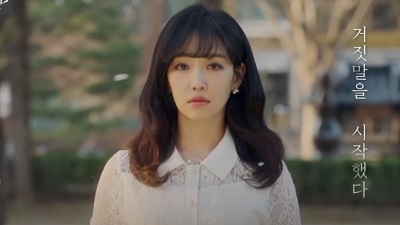 Lie After Lie is a melodrama about a woman (Lee Yoo Ri) who was accused of murdering her rich husband and sent to prison where she gave birth to a daughter who was then taken away from her. After she is released, she hides her identity and attempts to become the stepmother of her daughter.

Lie After Lie is scheduled to premiere in September on Channel A.

18 Again is about a middle-aged husband (Yoon Sang Hyun) on the brink of divorce who gets the chance to be 18 again. Also starring Kim Ha Neul and Lee Do Hyun

Zombie Detective is a comedy crime drama about a new zombie (Choi Jin Hyuk) who has lost his memories and gets the opportunity to take on the identity of a detective as he struggles to survive.

Zombie Detective is scheduled to premiere September 7 on KBS. 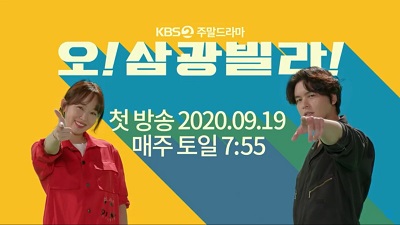 Homemade Love Story shares the stories of people who live at an apartment complex as they grow closer including an overly confident architect (Lee Jang Woo) and a hot-tempered installer (Jin Ki Joo) at an interior design company.

Homemade Love Story is scheduled to premiere September 19 on KBS.

Alice is a sci-fi drama about a detective (Joo Won) who discovers something called Alice that allows time travelers to come from the future, and he is reunited with a woman (Kim Hee Sun) who died many years ago.

9. When I Was the Most Beautiful

When I Was the Most Beautiful is about a woman (Im Soo Hyang) trying to heal from the pain of her past who gets involved in a love triangle with two brothers (Ha Suk Jin and Ji Soo).

When I Was the Most Beautiful airs Wednesday and Thursday on MBC. 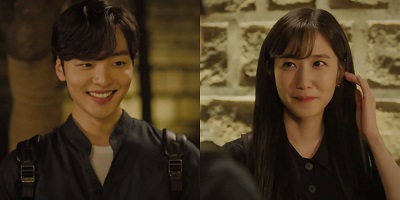 Do You Like Brahms? tells the stories of students at a prestigious music school as they practice, perform, and have competitions. Starring Kim Min Jae and Park Eun Bin

Do You Like Brahms? airs Monday and Tuesday on SBS.

Love is Annoying, But I Hate Being Lonely
Missing: The Other Side
Secret Forest 2 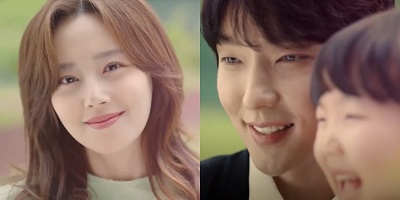 Flower of Evil is a romance thriller about an emotionless psychopath (Lee Joon Gi) who changes his identity and tries to leave his dark past behind him that marries a homicide detective (Moon Chae Won) who is trying to uncover the truth.

Flower of Evil airs Wednesday and Thursday on tvN.

To All the Guys Who Loved Me

To All the Guys Who Loved Me is a romantic comedy about a woman (Hwang Jung Eum) who wants to stay single after being hurt in the past and a man (Yoon Hyun Min) who wants to change his relationship with her through love.

To All the Guys Who Loved Me airs Monday and Tuesday on KBS.

Was it Love? is about an unlucky movie producer (Song Ji Hyo) who is a single mother. Her life then gets shaken up after meeting four men (Son Ho Jun, Song Jong Ho, Kim Min Joon, Koo Ja Sung).

Was it Love? airs Wednesday and Thursday on JTBC. 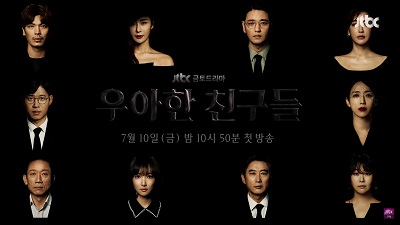 Graceful Friends focuses on a group of married couples whose lives are turned upside down by a murder. Starring Song Yoon Ah and Yoo Joon Sang

What dramas are you looking forward to or enjoying in September?

For the latest dramas, check out the
September 2021 Drama Guide