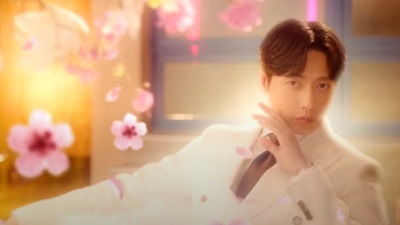 We’re already heading straight into summer, and the dramas just keep on coming! Let’s see what we have to look forward to in this June 2020 edition of “Korean Dramas You Need to Be Watching.”

This monthly series is meant to keep you updated on what’s happening in that amazing world of Korean dramas so that you don’t miss out on anything! Here are the kdramas you should keep an eye out for in June 2020:

We’ve got two actors that I love coming together for this romance. It looks like it will be a cute rom-com, and I’m definitely looking forward to seeing this pairing!

Backstreet Rookie is set in a 24 hour convenience store and tells the story of a quirky part time worker (Kim Yoo Jung) and her clumsy manager (Ji Chang Wook).

Backstreet Rookie is scheduled to premiere June 19 on SBS.

It’s Okay to Not Be Okay is a healing romance that tells the story of a health worker (Kim Soo Hyun) in the psychiatric ward whose fate becomes intertwined with a writer (Seo Ye Ji) with Antisocial Personality Disorder as they fall in love.

It’s Okay to Not Be Okay is scheduled to premiere June 20 on tvN.

My Unfamiliar Family is scheduled to premiere June 1 on tvN.

4. King Maker: The Change of Destiny 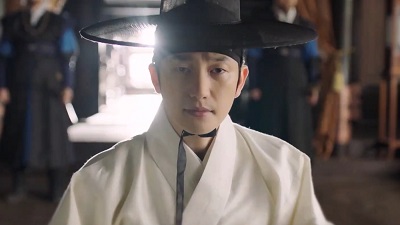 King Maker: The Change of Destiny is about a talented face reader (Park Shi Hoo) who is trying to build up a new nation during a chaotic period in history with the help of a princess (Go Sung Hee) who can see the fate of people.

King Maker: The Change of Destiny airs Saturday and Sunday on TV Chosun.

Oh My Baby is a romantic comedy about a single magazine editor (Jang Na Ra) who wants to have a baby without getting married, so she sets her sights on three men (Go Joon, Park Byung Eun, Jung Gun Joo) as potential fathers.

Oh My Baby airs Wednesday and Thursday on tvN. 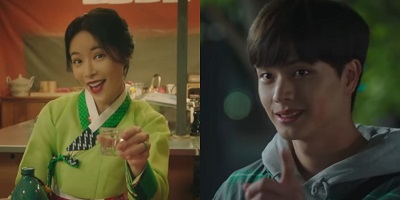 Mystic Pop-Up Bar is about all that happens at a mysterious drinking establishment that appears late at night. Starring Hwang Jung Eum and Yook Sung Jae.

Kkondae Intern tells the story of a successful company man (Park Hae Jin) who is paired with a difficult senior intern (Kim Eung Soo) that was his boss at his old company.

Dinner Mate follows the story of two people (Song Seung Heon and Seo Ji Hye) who grow closer and heal from past hurts over meeting for dinners together.

Sweet Munchies is about a chef (Jung Il Woo) who goes on a variety show and gets involved in a love triangle with the show’s PD (Kang Ji Young) and another man (Lee Hak Joo). 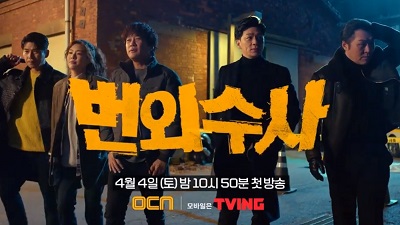 Team Bulldog: Off-Duty Investigation is a crime drama about an investigator (Cha Tae Hyun) who teams up with a crime show PD (Lee Sun Bin) to solve cases.

AND SO YOU’RE UP TO DATE,
OTHER DRAMAS THAT WILL BE ENDING IN JUNE: 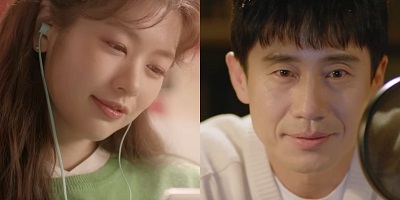 Fix You tells the stories of psychiatrists and patients with the focus on a passionate psychiatrist (Shin Ha Kyun) and a rising musical actress (Jung So Min).

Fix You airs Wednesday and Thursday on KBS.

Good Casting is a comedy action drama about middle-aged women (Choi Kang Hee, Kim Ji Young, Yoo In Young) who work in the NIS that are struggling to keep their jobs. They are then surprised to suddenly be transferred to the field as undercover agents.

Born Again is a mystery romance drama that tells the reincarnation story of three people. In 1986, they were a detective, the detective’s lover, and a loner. In the present, they are reincarnated into a prosecutor, an archaeology instructor, and a medical student. Starring Jang Ki Yong, Jin Se Yeon, and Lee Soo Hyuk. 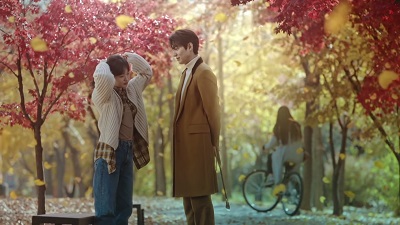 The King: Eternal Monarch airs Friday and Saturday on SBS.

When My Love Blooms

When My Love Blooms is a melodrama about a struggling single mother (Lee Bo Young) who reunites with her first love (Yoo Ji Tae) who is a businessman only concerned with money and fame when they are in their 40’s.

When My Love Blooms airs Saturday and Sunday on tvN.

What dramas are you looking forward to or enjoying in June?

Make sure to get caught up because there are more dramas coming your way in July!