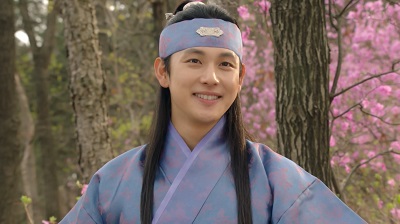 Im Siwan (The King Loves) has taken the lead role in the upcoming thriller Korean drama Strangers from Hell. It is based on a webtoon about a man who moves to Seoul from the country side and encounters many strange things.

This will be his first project after he gets out of the military in March. I’m sure fans will be excited to see him again so soon!

Strangers from Hell is planning to air later in 2019 on OCN.

Greetings! I’m Kay, creator and author of Kdrama Kisses. Kdrama Kisses is dedicated to bringing you the latest in kdrama casting news, drama trailers, reviews, and more. Happy drama watching to everyone!
View all posts by Kay →
This entry was posted in News and tagged Im Siwan, kdrama, Korean Drama, Strangers from Hell. Bookmark the permalink.