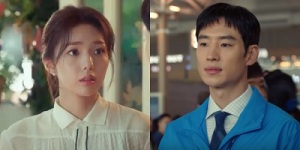 Where Stars Land continues to have a large lead against the competition in Nielsen drama ratings during the Monday-Tuesday time slot as it brought in similar numbers to what it did last week:
Episode 23 – 7.3%
Episode 24 – 8.4%
Episode 25 – 7.7%
Episode 26 – 9.3%

Where Stars Land airs Monday and Tuesday on SBS.