Wow! May is absolutely jam packed with new dramas!  There are historicals, romantic comedies, action…just about everything you could want! So let’s check in on all of new and exciting stuff in this May 2017 edition of “Korean Dramas You Need to Be Watching.”  This monthly series is meant to keep you updated on what’s happening in the world of Korean dramas so that you don’t miss out on anything!

Here are the kdramas you need to keep an eye out for in May 2017:

1. Ruler: Master of the Mask

I had a really hard time choosing ‘My Pick’ this month as there are just so many great dramas to choose from! But ultimately, I went with Ruler: Master of the Mask. Starring two of my favorite actors, Yoo Seung Ho and Kim So Hyun, I have no doubt they will deliver amazing and satisfying performances. The drama itself looks intense with a healthy dose of angsty melodramatic goodness. I’m more than ready to dive into this one!

Ruler: Master of the Mask is about a Joseon prince (Yoo Seung Ho) forced to hide his face with a mask who fights against injustice in society by going up against a shadow organization wanting to privatize the waters of Joseon. A woman (Kim So Hyun) is also out for revenge against the prince after her father is ordered to be executed because of him. Of course, things get complicated when she falls in love with him.

Ruler: Master of the Mask is scheduled to premiere May 10 on MBC.

2. Suspicious Partner (Be Careful of This Woman)

Suspicious Partner is a romantic comedy thriller about prosecutors dealing with an amnesiac killer coming after them. Ji Chang Wook is a talented prosecutor turned attorney who suffered trauma in his past while Nam Ji Hyun is a prosecutor trainee.

Suspicious Partner is scheduled to premiere May 10 on SBS. 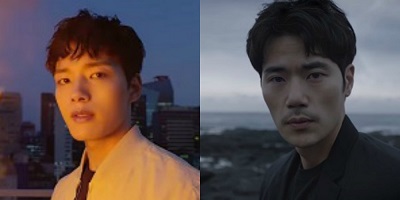 Circle is a sci-fi drama that focuses on two timelines, one in 2017 and one in 2037. The story begins in the present where people keep strict control of their emotions. Then aliens arrive on Earth, and the humans try to take advantage of them. Yeo Jin Goo is a college student in 2017 with Kim Kang Woo as a violent crimes detective in 2037.

Circle is scheduled to premiere May 22 on tvN. 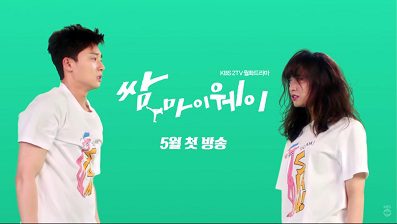 Fight for My Way tells the story of two longtime friends stuck in the everyday grind of their jobs, but they dream of being more. Park Seo Joon plays a mixed martial arts fighter with Kim Ji Won as a worker at a department store who dreams of being a TV anchor.

Fight for My Way is scheduled to premiere May 22 on KBS.

Lookout tells the story of a group of people who seek justice and fight crime after their lives were destroyed from losing loved ones. Kim Young Kwang plays a prosecutor looking for  revenge, and Lee Shi Young plays an ex-detective who is now part of a civilian lookout group.

Lookout is scheduled to premiere May 22 on MBC.

My Sassy Girl is a sageuk remake of the classic movie of the same name about a quirky, troublemaker princess (Oh Yeon Seo) who gets involved with a city man (Joo Won).

My Sassy Girl is scheduled to premiere May 29 on SBS.

Seven Day Queen is a political romance about the love story between King Jungjong (Yeon Woo Jin) and the daughter (Park Min Young) of a powerful politician who became queen for just one week before being dethroned because of her fathers attempted political coup. She gets caught in a love triangle with him and his half brother King Yeonsangung.

Seven Day Queen is scheduled to premiere May 31 on KBS.

CURRENTLY AIRING IN MAY:

Man to Man tells the story of a mysterious and skilled bodyguard (Park Hae Jin) to a top star (Park Sung Woong) who has made a name for himself playing villainous characters. The star is well-loved by the public, but he is hiding a terrible secret.

Man to Man airs Friday and Saturday on JTBC. 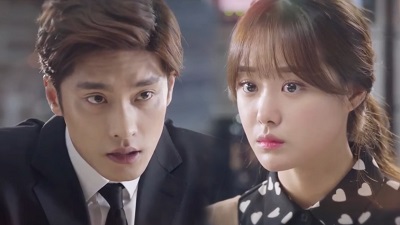 My Secret Romance is about a man and woman who have a one night stand and then meet again several years later working at the same company. Sung Hoon plays the cold chaebol with Song Ji Eun as a nutritionist. The drama comes from the producer of 1% of Anything.

My Secret Romance airs Monday and Tuesday on OCN.

Chicago Typewriter follows the modern day story of a bestselling writer (Yoo Ah In), a ghostwriter (Go Kyung Pyo), and an anti-fan (Im Soo Jung) who are reincarnations of writers from the 1930’s during the Japanese occupation.

AND SO YOU’RE UP TO DATE,
DRAMAS THAT WILL BE ENDING IN MAY: 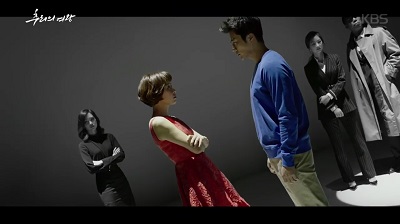 Mystery Queen is about a married woman (Choi Kang Hee) who loves mystery novels and dreams of becoming a cop that ends up working with a detective (Kwon Sang Woo) to solve cases.

The Liar and His Lover 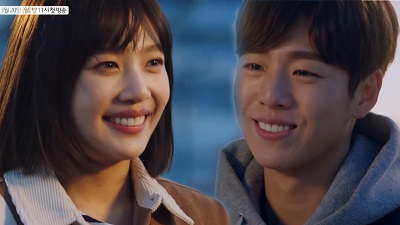 The Liar and His Lover is about the romance between a genius sound producer (Lee Hyun Woo) living under a hidden identity and a high school girl (Joy) with a beautiful voice who falls for him at first sight.

The Liar and His Lover airs Monday and Tuesday on tvN.

Radiant Office is a slice of life story about a marketing director (Ha Suk Jin) and a rookie (Go Ah Sung) working at a furniture company. After a failed suicide attempt by the rookie, she discovers she may be terminally ill and decides to live life to the fullest. 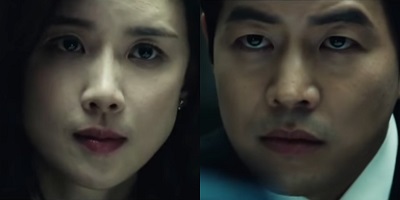 Whisper is a suspense melodrama centered around cops and lawyers and a huge corruption scandal.  Lee Sang Yoon plays a smart and kind judge with Lee Bo Young as a police detective. 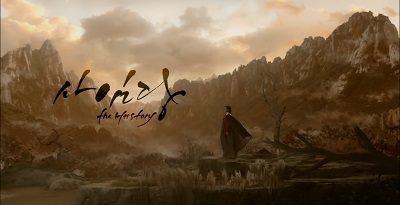 Rebel: Thief Who Stole the People 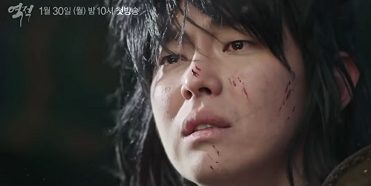 Rebel: Thief Who Stole the People airs Monday and Tuesday on MBC.

Wow! That’s a whole lot of dramas! What do you do when you want to watch every single new premiere in one month? There’s simply far too much goodness to handle in May! I think I may just have to dedicate my life solely to kdramas for the foreseeable future. Wait, that’s pretty much what I already do!

Seriously, how are we going to get all of these awesome dramas in? Best of luck to you in making time to watch all of the dramas you want!

What dramas are you enjoying or looking forward to in May?

Make sure to get caught up because there are more dramas coming your way in June!