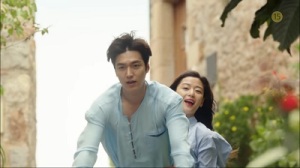 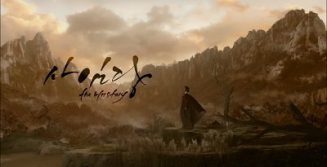 This week brought us the finale of Legend of the Blue Sea. It did see a dip in Nielsen drama ratings from its series high last week, but it brought in a solid 17.9% for episode 20 on Wednesday.

The highly anticipated historical Saimdang Light’s Diary starring Lee Young Ae had an impressive premiere as it aired its first two episodes back to back on Thursday. It debuted with 16.3% for episode 1 and 15.6% for episode 2. 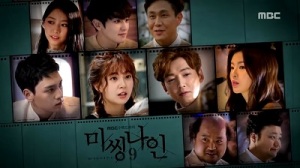 Missing 9 also fell from last week bringing in 4.7% for episode 3 on Wednesday. It saw a slight increase for episode 4 on Thursday to 5.3%.

We also had the premiere of office comedy Chief Kim. It brought in a solid 7.8% for episode 1 on Wednesday and 7.2% for episode 2 on Thursday.

Legend of the Blue Sea definitely had a great run and the cast and crew should be happy for their success.

With three new dramas going head to head, the ratings positions landed about where I had anticipated. Saimdang Light’s Diary is poised to be a hit with early ratings that high. Chief Kim had a good start. I worried that a more unique drama like Missing 9 would struggle in ratings and that appears to be the case. But we will have to see how things shape up in the weeks to come as each drama really settles in.