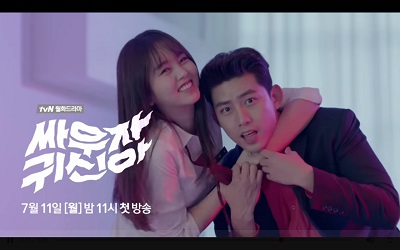 August was a solid month for dramas. I really enjoyed three dramas and watched two others that were decent too. I completed three new kdramas, one older kdrama, and one new Japanese drama this month for a total of five dramas in August: 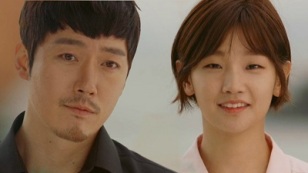 Beautiful Mind was such an interesting drama that explored the morality of our decisions and the fine line between what makes someone human or a monster. We go on an emotional and moving journey with a group of people who are trying to find those answers.

Jang Hyuk was phenomenal in the role of Young Oh and really brought to life such a complex character. But he wasn’t the only who gave a moving performance. The entire cast was amazing and really delivered intense and heartfelt performances.

While there were definitely some issues with the drama, overall Beautiful Mind had so much going for it. It was such an intriguing drama that took me on a moving journey that made me think and also inspired me. (Beautiful Mind Review) 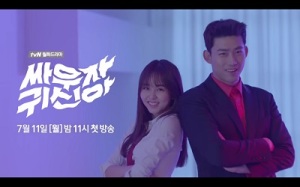 Let’s Fight Ghost was a cute and fun drama with a nice dose of scares and romance. It has a bit of an episodic feel to it, but this is a case where that didn’t bother me at all. That’s thanks to it being so cute and funny. And then the story really begins to take shape in the second half of the drama.

Overall, Let’s Fight Ghost had a great mix of genres that resulted in a very enjoyable watch. Taecyeon and Kim So Hyun were an adorable little couple with such a sweet relationship. I laughed a lot in this drama, but I also enjoyed the heartfelt stories of the characters. Let’s Fight Ghost was definitely a fun drama. (Let’s Fight Ghost Review) 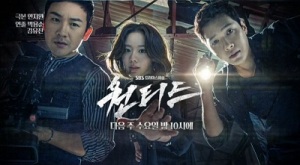 Wanted was a decent watch.  The pacing of the drama was pretty great during the first half of the drama with some nice cliff hangers thrown in. But there’s a point just after midway through where things seemed to slow down. It was also a bit lacking in really developing the characters and making them empathetic. The ending ties everything together pretty well while going very in depth with the kidnapper’s motives and taking a hard look at the morality of our choices.

It had a good over-arching story with the kidnapping of Hyun Woo, and then the smaller mission cases nicely tied in with that. It wasn’t exceptional, but it was well executed and interesting. (Wanted Review) 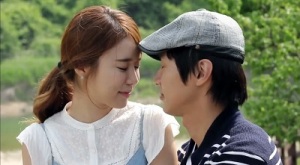 I enjoyed Queen In Hyun’s Man quite well. But I didn’t fall in love with it like most of dramaland. It had some issues for me including the story feeling slow and neither timeline feeling fully developed. But despite some issues, it really had a lot going for it and was a really great watch.

The main couple was as adorable as can be with both Ji Hyun Woo and Yoo In Na each bringing their own individual charisma to the drama. They really brought this drama to life and especially gave me a very memorable and impactful ending that really highlighted this love story. (Queen In Hyun’s Man Review) 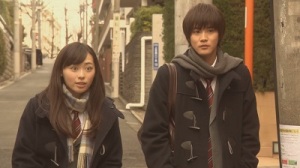 Good Morning Call is my second completed Japanese drama. It’s a very simple drama that I found pretty average. The main couple was cute enough and provided a few laughs. But there wasn’t enough story to really keep me interested.

Good Morning Call is a cute, fluff drama overall, but it’s very basic with a slower pace. If you like simple high school love stories, cohabitation, and manga adaptations, you might enjoy this one for what it is. (Good Morning Call Review)

So August was a pretty good month for me. Beautiful Mind, Let’s Fight Ghost, and Queen In Hyun’s were all fun in their own way. Wanted had a unique story, and I’m glad I was able to add another jdrama to my completed list.

For the month of September, I hope to complete W-Two Worlds, Uncontrollably Fond, and White Christmas.

So how was August for you?