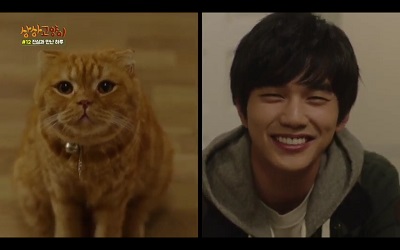 Imaginary Cat is based on a popular webtoon and tells the story of Hyun Jong Hyun who works part time at a bookstore and is also a webtoon artist.  His self-centered personality creates problems in his life, and his only source of comfort is his pet cat who gives humorous commentary on his life. 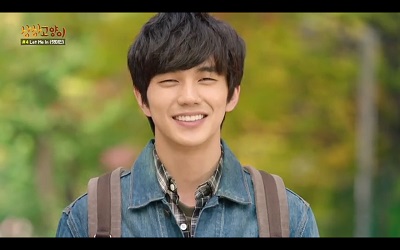 First things first, we welcomed back Yoo Seung Ho to our small screens in this drama following his release from the military. And he is simply adorable as Jong Hyun.  Then you add a cat to the mix and your television screen explodes with cuteness.  We get plenty of scenes with cat and human bonding.  The drama also did well at highlighting some important issues concerning the treatment of animals. 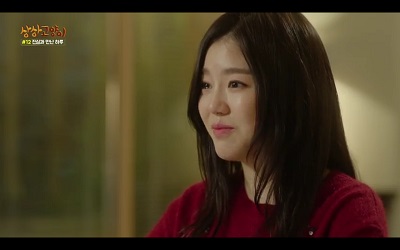 We also have Oh Na Woo (Cho Hye Jung) who acts as both a source of problems and a source of comfort for Jong Hyun.  I thought Cho Hye Jung did well with the role, especially considering she was acting next to Yoo Seung Ho.  Her character could be a tad annoying at times, but overall I thought they were a cute pair. 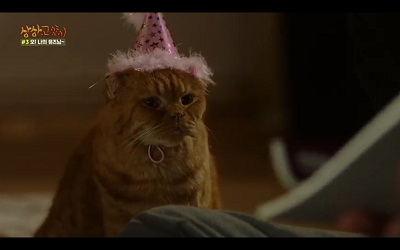 And of course our cat Bok Gil is all kinds of adorable.  I liked just seeing her on screen.  And I must say this is one laid back cat!  I was amazed at just how much she allowed Yoo Seung Ho to handle her.  It made for lots of cute. 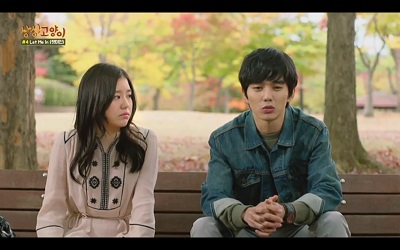 But the main thing you should know going into this little drama is that these people really REALLY love cats!  Both actors put forth some great acting, but maybe it was almost too great.  I kept thinking the actors had to be crackling up behind the scenes because a lot of their cat talk and worries were sooo dramatic at times.  Everything involving cats had the feeling of being the most serious problem in the world.  It kind of felt like a mini-melodrama.  A big credit goes to the actors for giving their all and making these scenes so genuine. 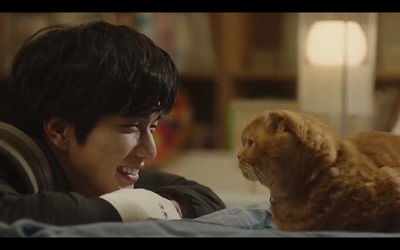 Imaginary Cat was a bit slow overall, but luckily it was only eight half-hour episodes.  Yoo Seung Ho and the cat were both priceless and made the drama enjoyable enough.  I could definitely watch more of them.