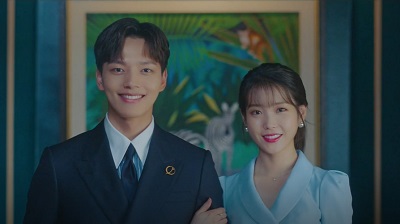 Hotel Del Luna is a supernatural drama about a mysterious hotel that caters to ghosts and the romance that blossoms between the woman (IU) who is stuck running the hotel because of a curse and the human hotel manager (Yeo Jin Goo). 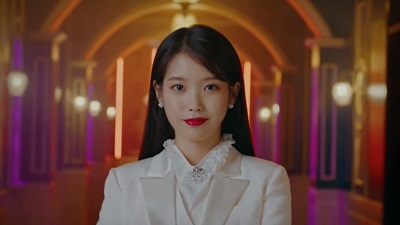 IU plays the CEO of Hotel Del Luna, Jang Man Wol. Because of the things she did during her lifetime, she has been cursed and forced to run the hotel for over 1000 years. She has a cold personality, is cynical, and loves to spend money.

But underneath that, she is a woman who is hurting because of her past and wants to move forward. And it should be noted that IU was absolutely fantastic in this role. One of her best performances! 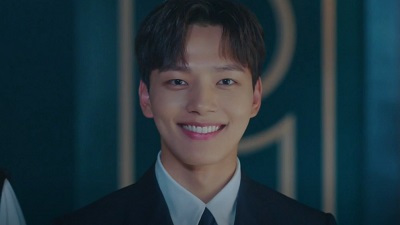 Yeo Jin Goo plays Goo Chan Sung. He is a human who is brought in to manage the hotel to pay back a debt of his father. He’s known to be weak-hearted and is quite scared of the ghosts. He’s also an upright man with a big heart which makes him perfect for helping ghosts deal with their issues before crossing over as well as helping Man Wol with hers. 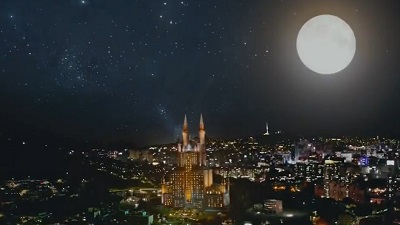 Hotel Del Luna is a drama I’ve been excited about from the moment it was announced. I tend to like dramas from the Hong sisters, and then add in a couple of my favorite actors, Yeo Jin Goo and IU, and I was more than sold.

The drama had a strong magical quality to it with its heavy supernatural elements and whimsical music. Ghosts staying at a luxurious hotel is just primed for fun. Some of the ghosts are pretty scary looking too! 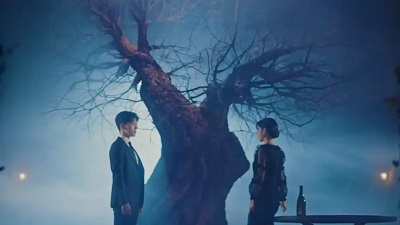 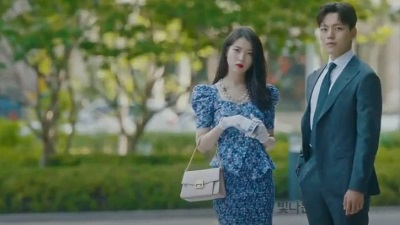 The show sets things up in the beginning well with its solid world building, and it gives just enough information to understand the Hotel Del Luna, who Man Wol was, and how Chan Sung comes to manage the hotel even though he is a human. It was a good opening.

I found the series as a whole had a slow but steady pace to it. Not quite draggy but also not gripping. It did allow for ample time to just take everything in since the drama was beautiful to look at. It had wonderful cinematography with gorgeous and luxurious sets. 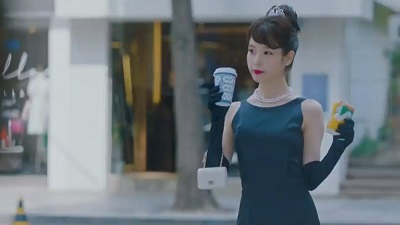 Then the costumes were fantastic too. IU in particular must have had a huge costume budget as she donned so many stylish outfits that I lost count. She just looked amazing! Yeo Jin Goo was also looking quite dapper in his suits.

The biggest drawback to the series for me was that there was a sort of ghost of the episode element to it as the stories of multiple ghosts who arrived at the hotel were told. There were little mysteries to be solved as Man Wol and Chan Sung helped them get things in order before they crossed over to the afterlife. I just don’t care for episodic shows as it’s hard for me to get invested in so many short stories. Plus, in this case, those stories took up the bulk of each episode. 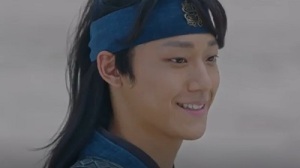 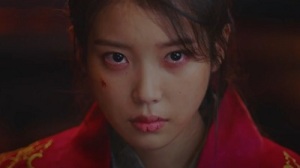 Now there is an overarching story running too that focuses on Man Wol’s past over 1000 years ago. We slowly learn about her life, her first love, and what led her to run Hotel Del Luna. I loved all of these historical portions of the drama.  This story was fantastic, and I was very engaged in it.

How it affected everyone in the present was also incorporated as we watch Man Wol and Chan Sung develop a relationship. This was a bit slow going and the actual romance doesn’t really take shape until over halfway through the drama.

I kept waiting for the overarching story to take a more prominent role as we went deeper into the series, but it stays pretty steady in its pacing as we stick with lots of little ghost stories. I just feel like the main story could have been fleshed out so much more. 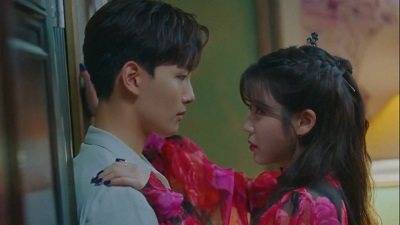 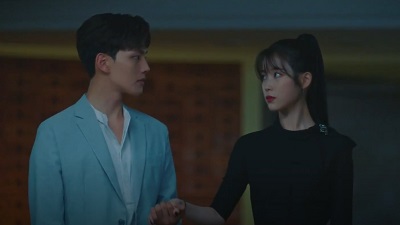 Finally, in the last quarter of the drama, everything comes to a head, and Man Wol and Chan Sung have to face their fates. I had enjoyed watching their relationship grow, but this is where things got serious.

Their newly blossomed romance is tested with life and death stakes. Things get very emotional as they have decisions to make and many struggles to face. This couple had a very solid relationship that was built upon their many trials. Themes of forgiveness and love were heavily explored. It was nice to see the pair be there for each other and work to heal from their pasts. Get the tissues ready for these episodes! 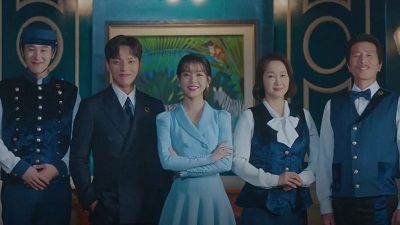 Overall, Hotel Del Luna was an enjoyable drama. While I was disappointed that it had so many episodic stories, I loved the supernatural elements, the intriguing main story, and IU and Yeo Jin Goo’s wonderful performances. It’s a fun series that had enough positives to keep me entertained.