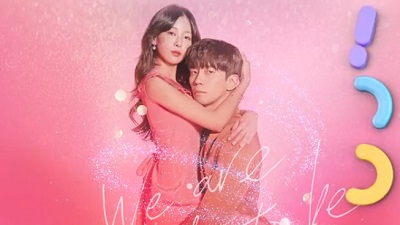 Perfume is a fantasy romantic comedy about a top fashion designer (Shin Sung Rok) with lots of allergies and phobias who doesn’t have the courage to find love and an overweight, middle-aged woman (Go Won Hee) who finds a magic perfume that makes her thin and younger so she tries to achieve her dream of becoming a model.

Ha Jae Sook and Go Won Hee play the two versions of Min Jae Hee/Min Ye Rin. Jae Hee has a very unhappy life and has low self-esteem due to her weight issues as well as her no good, cheating husband. She’s even ready to end it all but then is mysteriously given a magic perfume that transforms her into her younger self. She takes the opportunity to have a new life.

We have Shin Sung Rok as Seo Yi Do. He’s a top fashion designer that is has 52 phobias and 35 allergies. He’s a bit high maintenance. His personality leaves a lot to be desired, but deep down he’s a wounded and hurting man who wants to find love. 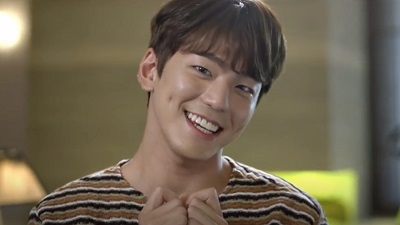 Then there’s Kim Min Kyu as the popular idol Yun Min Suk. He’s a pretty lovable guy who is at odds with Yi Do. Then he gets involved with Jae Hee which complicates several love lines. 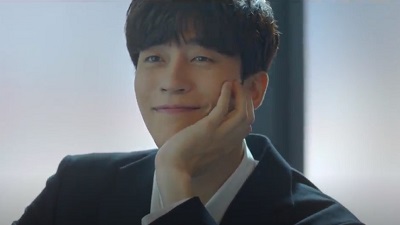 I’ve been looking forward to Perfume since I’m a fan of Shin Sung Rok and was thrilled to see him be cast as a proper lead in a romantic comedy. He’s one of my favorite actors for playing villains, but he also has amazing comedic abilities. He gets to showcase them in this drama with his high maintenance personality and plethora of phobias and allergies. Love him in comedies!

I know some were concerned about how the drama would handle the story of an overweight woman transforming into a thin one. Take heart, as it actually does quite well! This is a comedy, so of course, there are some jokes surrounding Jae Hee’s weight, particularly in the beginning, but it’s not overdone.

And the weight issues are a critical part of the story that set up everything to come. The drama tackles a lot of topics such as self-esteem and how society looks down on overweight people. I thought it was all handled very well.

Go Won Hee and Ha Jae Sook did really great at playing the two versions of the character. Jae Hee’s struggle with these issues and her self-worth are sad to watch. While she definitely receives a boost of confidence after she becomes thin, she actually still struggles with many of the same insecurities. It’s something she has to overcome whether she is thin or overweight.

The relationship between Yi Do and Jae Hee was an interesting one. In the first half of the drama, we get a lot of humor and cohabitation hijinks. The couple was fun, but the actual romance itself was a bit slow to blossom.

I ended up really liking the direction things went with them in the second half of the drama though. This is where Perfume gets really good, and the story and characters hit their stride. I was very happy with how they handled Yi Do’s feelings for Jae Hee no matter what her size was.

We get some nice character growth from both Yi Do and Jae Hee. He gets the opportunity to love someone which softens his personality. This also allows him to begin tackling some of his mental health issues as well as learning that you have to take action in life for something to happen. He’s never a perfect man, but it turns out he’s a pretty great one with a big heart.

And Jae Hee has to find confidence in herself no matter her size. She has to realize that she has worth and that she deserves to be loved just as she is. It’s a hard lesson to let fully sink in.

I wondered how they would get around the issue of Yi Do liking Jae Hee when she was young and thin and not her true self. Because the romantic in us definitely wants him to like her even at her larger size.

And wouldn’t you know it, he did! I loved that they had a childhood connection where he actually knew who she was all the way through adulthood. She made such an impact in his life that he continued to like her even when she became overweight. He was very heartbroken that she was living such a miserable life though. 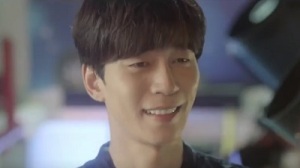 He also struggled with his feelings for Jae Hee when she was thin and didn’t know who she really was since he still had feelings for her true self. It causes him some anxiety because he thinks he likes two separate women.

He ultimately decides to pursue the real Jae Hee which cements his love for her at any size. He makes it very clear that he just wants to be with her no matter how she looks. And that’s checks off that super sweet and romantic box!

And to top it all off, he even ends up with her true self in the end. I liked that the drama had Jae Hee have to face her self-esteem and weight issues head on. She had to find a way to be happy with herself before she could be happy with Yi Do. She finally returns to him as a happy and confident woman who is ready to accept his love. 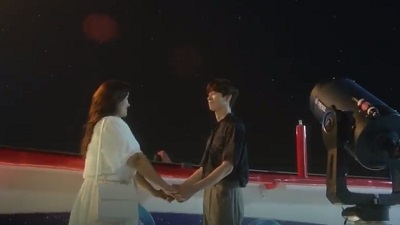 Overall, I found Perfume to be a pleasant, fun, and moving drama. It was humorous and had a nice little story going for it. We had fleshed out characters who had a chance to grow as well a very positive overall message. In the end, it left my heart feeling very full.