May is a big drama month with new premieres coming at us left and right!  We have a lot of romance this time around, but there are also a couple of dark thrillers to liven things up. Let’s see what we have to look forward to in this May 2019 edition of “Korean  Dramas You Need to Be Watching.”  This monthly series is meant to  keep you updated on what’s happening in that amazing world of Korean dramas so that you don’t miss out on anything!

Here are the kdramas you should keep an eye out for in May 2019:

I was starting to wonder if this drama was ever going to make it to air since it has long been completed, but we finally get to see it in May! Yeo Jin Goo is a must watch for me, and I can’t wait to see his portrayal of a robot. I’m quite fond of the other leads of Minah and Hong Jong Hyun too, so I’m hoping for lots of fun with this one!

Absolute Boyfriend tells the story of a make-up artist (Minah) struggling with her love life who ends up with the perfect robot boyfriend (Yeo Jin Goo).

Absolute Boyfriend is scheduled to premiere May 15 on SBS.

Abyss tells the story of a beautiful prosecutor (Park Bo Young) and an ugly but wealthy heir (Ahn Hyo Seop) who are reincarnated into an average looking woman and a handsome man working at a law firm. While trying to figure out what happened, the two find love.

Abyss is scheduled to premiere May 6 on tvN.

3. Angel’s Last Mission: Love (One and Only Love)

Angel’s Last Mission: Love is a fantasy romance about a trouble-making angel (L) that helps a blind heiress (Shin Hye Sun) who lost her dream of being a ballerina to find love in order to return to heaven. The problem is he soon falls for her himself.

Angel’s Last Mission: Love is scheduled to premiere May 22 on KBS. 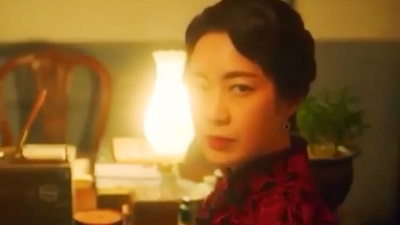 Different Dreams is a spy melodrama set during the Japanese occupation and tells the story of a surgeon (Lee Yo Won) who becomes a spy for the Korean government during the Pacific War and gets involved with a resistance fighter (Yoo Ji Tae).

Different Dreams is scheduled to premiere May 4 on MBC.

5. The Secret Life of My Secretary (Love at First Sight)

The Secret Life of My Secretary is about the romance between a cold boss (Kim Young Kwang) at a media company and his hot-tempered secretary (Jin Ki Joo).

The Secret Life of My Secretary is scheduled to premiere May 6 on SBS. 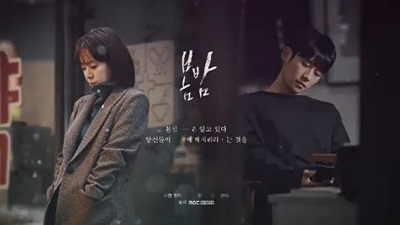 One Spring Night is about a couple (Jung Hae In and Han Ji Min) who begin to think about marriage which allows them to look back on their relationship and see it in a new light.

One Spring Night is scheduled to premiere May 22 on MBC. 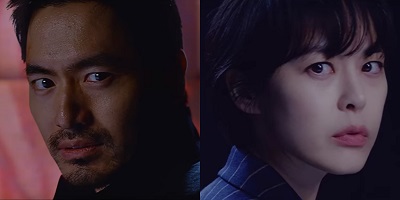 Voice 3 will follow the story of workers at a 112 emergency call center where a “Golden Time” team works to rescue crime victims in the golden window of time before they are likely to be killed. Starring Lee Jin Wook and Lee Ha Na.

Voice 3 is scheduled to premiere May 11 on OCN.

Save Me 2 is a psychological thriller about a community caught up in a pseudo-religious cult. Starring Esom, Uhm Tae Goo, and Chun Ho Jin.

Save Me 2 is scheduled to premiere May 8 on OCN.

The Wind Blows is a melodrama about a man (Kam Woo Sung) who divorced his wife (Kim Ha Neul) because of his Alzheimer’s Disease and she wanted to have children, but they reunite six year later.

The Wind Blows is scheduled to premiere May 27 on JTBC.

CURRENTLY AIRING IN MAY:

Nokdu Flower is set in 1894 during the Battle of Ugeumchi which was a peasant uprising and follows the story of two brothers who end up on opposite sides: one is the legitimate son (Yoon Shi Yoon) born of the father and his wife and the other (Jo Jung Suk) is born of the father and a slave. They also get involved with a peddler (Han Ye Ri) who runs a shop.

AND SO YOU’RE UP TO DATE,
OTHER DRAMAS THAT WILL BE ENDING IN MAY:

Her Private Life is a romantic comedy about an idol fangirl (Park Min Young) who has been passionate about her idols for many years. She works as a curator at an art museum and tries to hide her fangirl side, but her secret becomes in jeopardy of being exposed after a new director (Kim Jae Wook) arrives.

Her Private Life airs Wednesday and Thursday on tvN. 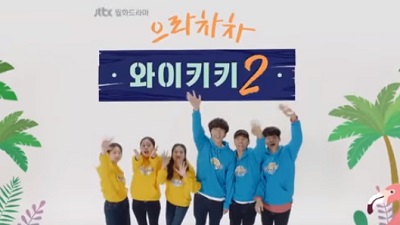 Eulachacha Waikiki 2 follows the story of a group of friends who run a guesthouse and all the quirky adventures they have. It stars Lee Yi Kyung, Kim Sun Ho, Shin Hyun Soo, Ahn So Hee, Kim Ye Won, and Moon Ga Young. 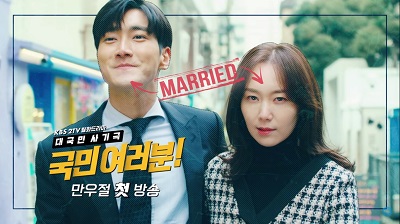 Dear Citizens is a comedy crime drama about a con man (Choi Siwon) who unknowingly marries a police officer (Lee Yoo Young) and ends up running for the National Assembly. The drama comes from the writer of Police Unit 38 and Bad Guys.

Confession deals with the concept that a person cannot be tried twice for the same crime and follows the story of a man (Junho) who becomes a lawyer to prove his father’s innocence after he was convicted of murder and sentenced to death.

Doctor Prisoner is about a top doctor (Nam Goong Min) who has to wrongly leave his position so he gets a job at a prison hospital where he can make some big connections and get some revenge. Also starring Nara as a prison psychiatrist. 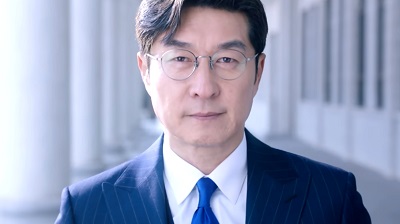 The Banker is about a bank auditor (Kim Sang Joong) who fights for policy change and justice during the collapse of an economic bubble.

The Banker airs Wednesday and Thursday on MBC. 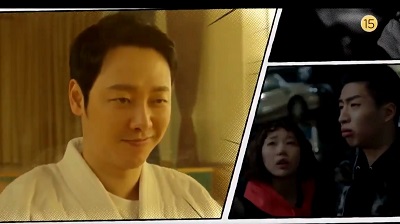 Special Labor Inspector Jo is a social satire about a former Judo athlete (Kim Dong Wook) looking to turn his life around by becoming a public servant. But things take a surprising turn after he becomes a supervisor to the Ministry of Employment and Labor as he goes up against people using their power unjustly.

What dramas are you looking forward to or enjoying in May?

Make sure to get caught up because there are more dramas coming your way in June!

For the latest dramas, check out the
May 2020 Drama Guide