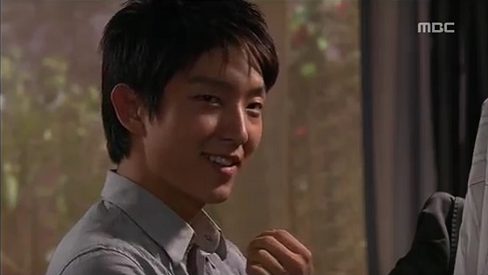 Time Between Dog and Wolf is a 2007 action drama about a young man named Lee Soo Hyun (Lee Joon Gi). As a child, he is adopted by a NIS agent after witnessing his mother’s murder.  When he grows up, he too becomes an NIS agent along with his adopted brother Kang Min Gi (Jung Kyung Ho).

He eventually goes undercover in Thailand to infiltrate the crime syndicate responsible for his mother’s death.  What he doesn’t realize is that the woman he loves, Soo Ji Woo (Nam Sang Mi), is also the daughter of the syndicates king pin.

Time Between Dog and Wolf is one of Lee Joon Gi’s earlier dramas, but as expected, his performance is a great example of his acting range and capabilities.  His portrayal of a young man coping with traumatic memories of his mother’s murder who decides to leave everything behind to catch her killer is spot on.

This drama had a sort of melancholy feel to.  I loved the way it was filmed and the whole atmosphere of it.  It also has plenty of exciting action and is filled with intensity.  And this just keeps building as the drama progresses. 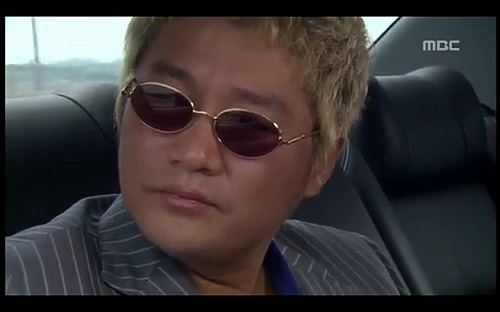 I was on the edge of my seat after Soo Hyun fakes his death and goes undercover. I’m a bit unique in that I actually don’t mind the use of amnesia in general, but this had to be one of the best uses of it I have seen.  When Soo Hyun gets amnesia while undercover, it actually helps him to get deeper into the organization.

The only problem is that he can’t remember that the man he is working for was responsible for the death of his mother!  That man, Mao, also takes such a liking to Soo Hyun that he becomes like a father figure to him.  I love the complexity!

Eventually, Soo Hyun encounters Ji Woo, who she believes to be dead. After her initial shock, she starts to accept that it is not really him because of how completely different he is. It was an interesting dynamic between the two, and I was glued to the screen watching their relationship progress.

The plot continues to thicken when Soo Hyun’s adopted father realizes that he has amnesia and tries to warn Soo Hyun, but ends up getting shot in the process.  Min Gi witnesses this and then wants revenge.  This is the point where Soo Hyun really starts to question his identity.

Of course, Soo Hyun eventually regains his memory and is devastated by the events that have transpired.  But now he is close with Mao and has a real chance at bringing him down.  He is able to team up with Min Gi to make this happen. So much excitement!

I felt like the ending was a bit open ended, but not too bad.  It was an exciting finale and our hero survived.  So that is a definite plus!

Time Between Dog and Wolf is also one of the best examples of the wide range of Lee Joon Gi’s acting abilities.  His character has so many different sides to him, and Lee Joon Gi nailed them all. His amazing performance alone is worth checking out. 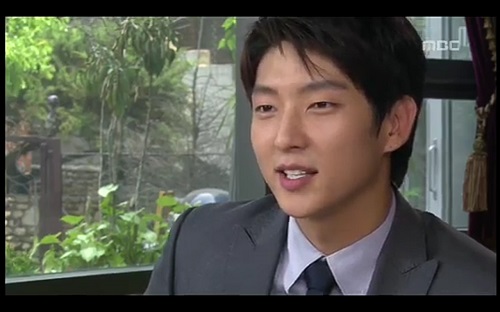 Don’t think too hard while watching this drama though.  A lot of the plot elements are very over the top, and sometimes you just kind of have to go with it.  With that in mind, there is so much to love about this classic drama. I found Time Between Dog and Wolf thrilling and oh so fun! Check it out!

11 Responses to Time Between Dog and Wolf Korean Drama Review