10 Korean Dramas You Need to Be Watching in September 2017 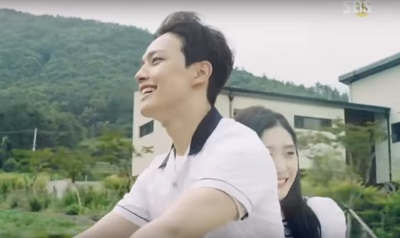 It looks like September is another one of those months that is absolutely overflowing with new kdrama premieres!  There’s definitely a lot of ground to cover! Let’s see what we have to look forward to in this September 2017 edition of “Korean Dramas You Need to Be Watching.”  This monthly series is meant to keep you updated on what’s happening in the world of Korean dramas so that you don’t miss out on anything!

Here are the kdramas you need to keep an eye out for in September 2017:

1. While You Were Sleeping

It seems like I have been waiting for this drama forever! Well, it’s finally here, and I couldn’t be more excited! With an amazing writer at the helm, two actors that I really enjoy, and a story that appears to be a rom-com thriller with a dash of fantasy, what more could I ask for?

While You Were Sleeping is about a woman (Suzy) who sees terrible things that will happen to people in the future through her dreams and a prosecutor (Lee Jong Suk) who tries to prevent them from happening.

While You Were Sleeping is scheduled to premiere September 27 on SBS.

Temperature of Love is a romantic comedy about a woman (Seo Hyun Jin) that wants to be a screenwriter who develops an online relationship with a chef (Yang Se Jong). The drama will follow their story as well as the stories of those around them.

Temperature of Love is scheduled to premiere September 18 on SBS. 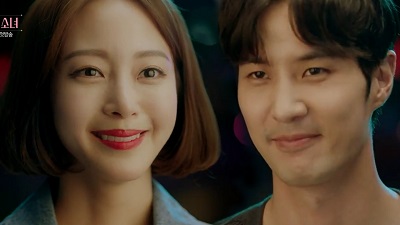 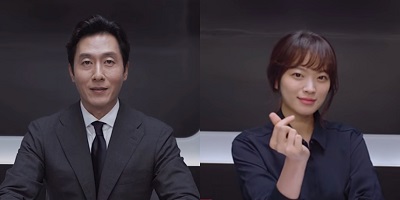 Argon follows the story of an investigative journalist (Kim Joo Hyuk) on the TV program Argon who always seeks the truth and a reporter (Chun Woo Hee) who is a contract worker trying to get hired full time when she is transferred to the Argon team.

Argon is scheduled to premiere September 4 on tvN. 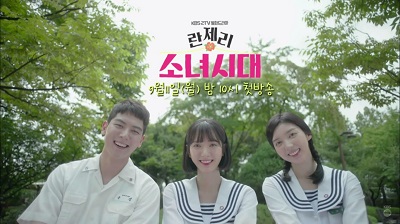 Lingerie Girls’ Generation is based on a novel of the same name about teenagers growing up in the 1970’s after a girl from Seoul transfers to a rural town. Starring Lee Jong Hyun and Bona.

Lingerie Girls’ Generation is scheduled to premiere September 11 on KBS. 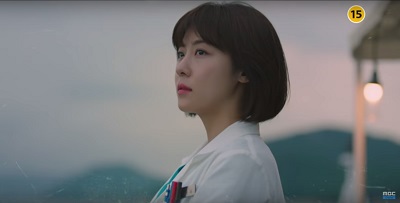 Hospital Ship is about doctors on a medical ship that travels to rural villages on islands. Kang Min Hyuk plays a warmhearted doctor on the medical ship with Ha Ji Won as a surgeon who joins the ship after experiencing difficult family circumstances.

Age of Youth 2 is a coming of age story that focused on the friendships and relationships of five college girls who live together.

Age of Youth 2 airs Friday and Saturday on JTBC.

Live Up to Your Name is a fantasy medical drama about a Joseon doctor (Kim Name Gil) skilled in acupuncture that time travels to the present and finds himself at odds with a doctor (Kim Ah Joong) who only believes in western medicine.

Live Up to Your Name airs Saturday and Sunday on tvN. 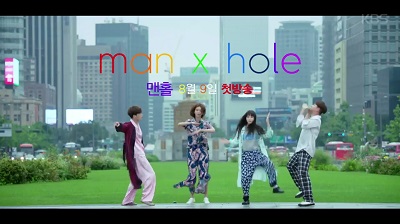 Manhole is about a man (Jaejoong) who discovers a way to time travel to the past where he tries to prevent a wedding that is about to happen in his time of his long time friend (UEE) who he has feelings for. 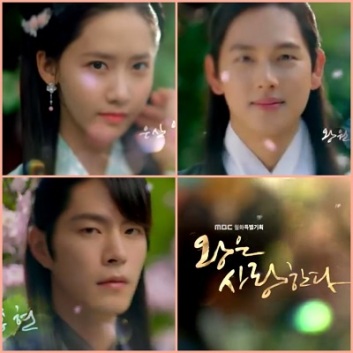 The King Loves is about an ambitious and conflicted crown prince (Im Shi Wan) in the Goryeo era who is looking to conquer. He falls in love with the daughter (Yoona) of the richest man in the nation and ends up in a tragic love triangle with her and his close friend (Hong Jong Hyun).

The King Loves airs Monday and Tuesday on MBC.

Reunited Worlds is about childhood friends that were born in the same year, but they have mysteriously aged differently with the woman (Lee Yeon Hee) being 31 and the man (Yeo Jin Goo) being 18. It comes from the writer of Girl Who Sees Smells and Beautiful Gong Shim.

Strongest Deliveryman is the story of a poor jajungmyun deliveryman (Go Kyung Pyo) and follows his journey to succeed in his career and find love with a woman (Chae Soo Bin) who also delivers jajungmyun.

Save Me is a psychological thriller about a young man (Taecyeon) who comes to the rescue of a woman (Seo Ye Ji) and finds himself caught up in the mystery of her involvement in a pseudo-religious cult that she is trying to escape from.

Save Me airs Saturday and Sunday on OCN.

School 2017 is part of the popular School series which focuses on high school students and issues they struggle with like grades and bullying. It stars Kim Se Jung as a smart and cheerful girl who ends up wrongly labeled as a delinquent, Kim Jung Hyun as the school bad boy, and Jang Dong Yoon as the golden boy who seems to have it all.

Falsify is about reporters and prosecutors looking to bring justice to the corrupt world where a reporter (Nam Goong Min) is looking for revenge on the people responsible for his brother’s death.

Whew! We made it through that gigantic list! All of those dramas ending just opened up tons of new slots for more premieres. Of course, While You Were Sleeping is my number one, but I’m also looking forward to Temperature of Love, 20th Century Boy and Girl, and Lingerie Girls Generation.

What dramas are you enjoying or looking forward to in September?