I Remember You Korean Drama Review

I Remember You (also known as Hello, Monster) tells the story of a criminal profiler (Seo In Guk) and a cop (Jang Na Ra) who investigate crimes while trying to solve a mystery from their past that changed the course of their lives.

I Remember You was quite an interesting watch. I love psychological stuff, and there is plenty of it in this drama!  It explores some complex topics including the nature verses nurture debate while posing the question: Are monsters born or created?

This drama did very well as presenting engaging cases that were in some way connected to the overarching mystery and the main characters in the drama.  The first few cases don’t allow us to go too deep, but they were still good.  The drama really picks up about halfway through when we move on to some big reveals. 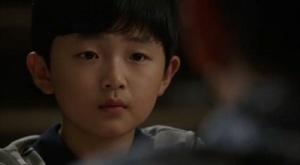 How I loved the back story in I Remember You.  The scenes where we flash back to Hyun as a child, his relationship with his dad (Jun Kwang Ryul), and his involvement with the killer Jun Ho were very gripping.  I would have enjoyed that as its own drama.  But I do wish we could have seen even more of this time period in the beginning episodes and throughout out the show.

Seo In Guk plays our cool, collected, genius Lee Hyun.  His father noticed he was different as a child, and that ends up changing the course of his life.  Although Seo In Guk plays calm and confident well, I much prefer him when he shows more emotion.  Luckily, he had the opportunity in I Remember You to show us just how deeply everything was affecting Hyun by putting in a very solid performance.

I adored Jang Na Ra in the role of Cha Ji Ahn.  She is so determined and strong yet completely balanced by her sweetness.  She’s also quite funny and a bit clumsy.  Next to Fated to Love You, this is my next favorite role of hers.  So much fun! 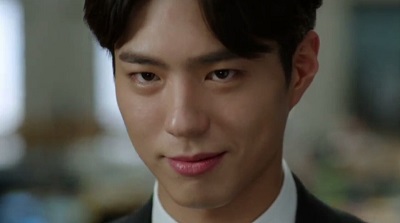 Park Bo Gum definitely fit the part of Min/Attorney Jung Sun Ho.  Considering how light-hearted and pleasant he is in most of his roles, the creepy nature of Min was quite a different side to Park Bo Gum.  Some of those looks and creepy, sadistic smiles were pretty disturbing. 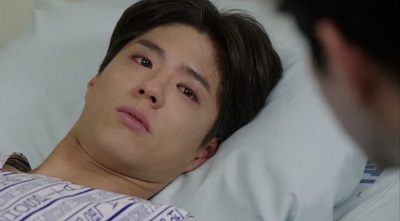 But at the same time, Park Bo Gum easily showed the vulnerability in Min’s character.  He wasn’t pure evil and often had a child-like quality to him.  The different sides to him showed just how complicated one’s nature can be.

Choi Won Young also puts forth a great performance as Lee Jun Ho.  This guy definitely does creepy well!  Although he is presented as the villain of the drama, even he is somewhat of a product of his upbringing.  We learn that while he was also born with psychopathic tendencies, he was locked away from everyone as a child.  This completely shaped who he became, and eventually he committed murder to escape his situation.  So even he has reasons behind what he does.

But he definitely comes off as more villainous than Min.  We also get to see firsthand the devastation that he caused to Hyun and Min’s family.  I think this portrayed him in a more negative light.  But he too was a very complex and interesting character. 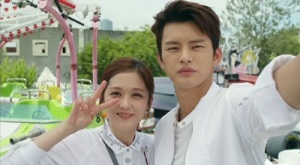 The romance in I Remember You is very subtle and sweet.  Hyun and Ji Ahn have a relationship that moves at a very slow pace and has a true feeling of normalcy to it. If you don’t like kdrama clichés, there are very few to be found in this drama.  I really enjoyed this pair.

Then we have the bromance.  Hyun and Min start out with a very strained relationship.  Min felt that Hyun had abandoned him all of these years which built up a lot of hatred inside of him…enough hatred that he was killing people who had abandoned their loved ones as a sort of revenge.  It’s all very disturbing and sad.

And quite possibly the best scene in the drama for me is when Hyun discovers Min is his brother and confronts him.  The emotion in this scene was completely tangible and so intense!  I felt to terrible for what each brother had experienced. 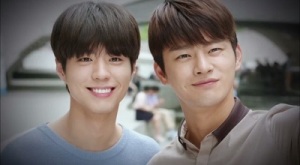 But they go on to become close.  Hyun is determined to save Min from his killer ways, but Min doesn’t seem to have the ability to fully understand why what he does is wrong.  But Min genuinely loves his brother, and that is what causes a change in him.  Because what he does hurts Hyun, he is willing to stop killing.  Such a heartbreaking, yet sweet relationship. 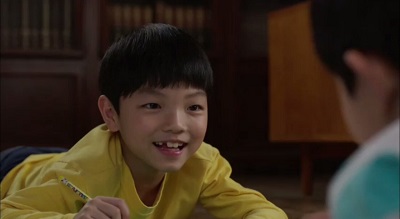 I really wish the drama had taken more time to explore Min’s character.  Here you have a case where a child was born with psychopathic tendencies.  But how would he have turned out if his father hadn’t become obsessed with his son’s disturbing nature but instead raised the brothers in a loving home?  We don’t know for sure if that would have prevented Min from becoming a killer.

But because he was kidnapped and raised by Jun Ho, it was an easy path to embracing that psychopathic nature.  This is where the drama could have really dug deep into Min.  Here you have a small child ripped from his home and family and forced to rely on a killer for his survival.  We know it was hard on him, and he felt abandoned by Hyun, but I wanted to know more.  What was his life like with Jun Ho? 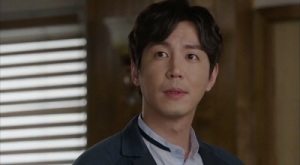 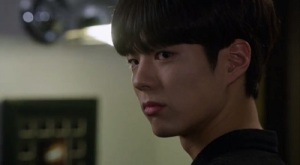 Frequently, kidnapping victims develop something called Stockholm Syndrome where they begin to empathize with their captor and even develop a relationship.  This is a perfect example because Jun Ho becomes necessary for Min’s survival because Min is just a small child with no way to escape.

And once that relationship eventually took shape, what happened that allowed Min to fully embrace his killer nature?  Of course, we can get an idea of what went on, but I felt it was a missed opportunity to explore this topic more. 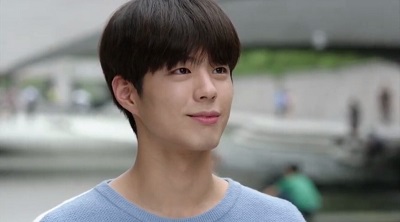 One thing I think the drama does that really helps the audience connect with Min is the fact that they never show him actually murdering anyone. I think that creates a sort of distance from these terrible acts which allowed us as the audience to be shielded from that side of him.

So let’s sum up the negatives for me.  While the start was good, it took about half the drama to really get going.  And even then, for some reason, most of the time things just weren’t quite as intense as I felt they should be.  I think digging deeper into Min’s character would have helped that.

13 Responses to I Remember You Korean Drama Review